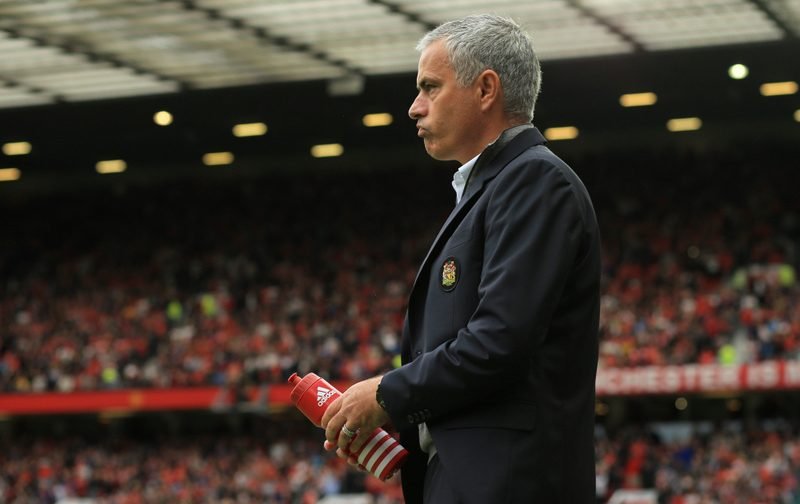 Jose Mourinho’s men could only muster a 0-0 draw at home to relegation-threatened Hull on Wednesday night, which saw them remain four points behind fourth place Liverpool.

Nonetheless, with the Reds drawing at home to Chelsea, it was a real chance for the Red Devils to close the gap on the top four, and they’ll go to the King Power Stadium on Sunday once again knowing that three points is a must if they want Champions League football next season.

However, although Claudio Ranieri’s side have struggled in their title defence this season, their home form has been pretty good, as they have won five of their 11 league games at the King Power, losing only three.

Yet, they have lost their last three league matches and have scored only one goal in their last six games, so Mourinho’s men will be confident of securing the victory on Sunday.

Having played on Wednesday night, the United boss could be tempted into making some changes against the Foxes, so here are THREE players who deserve a chance on Sunday…