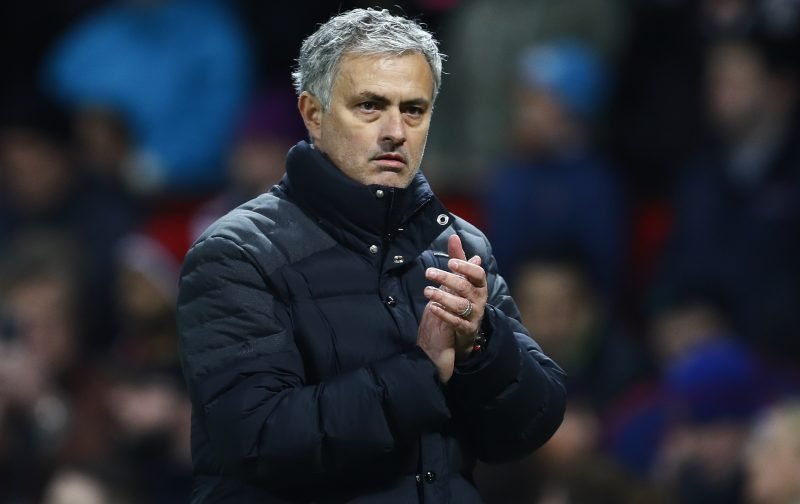 Manchester United resume their Europa League campaign on Thursday when they host French side Saint-Etienne at Old Trafford (8.05pm kick-off).

Jose Mourinho’s men go into the clash off the back of a 2-0 victory over Watford on Saturday, which extended their unbeaten Premier League run to 16 matches, with their last defeat coming all the way back in October away at Chelsea.

The Red Devils though remain sixth in the table, although they are just two points behind fourth place Arsenal with just 13 games to go.

Nonetheless, their attentions turn to the Europa League this week, with French outfit Saint-Etienne, currently fifth in Ligue 1 having won four of their last five matches, visiting Old Trafford.

United will obviously go in as favourites on Thursday, but given that they have the League Cup final next week, as well as an FA Cup tie and the second leg of this tie in the next seven days, Mourinho is likely to make some changes to his side.

Thus, here are THREE United players who deserve a chance against Saint-Etienne…