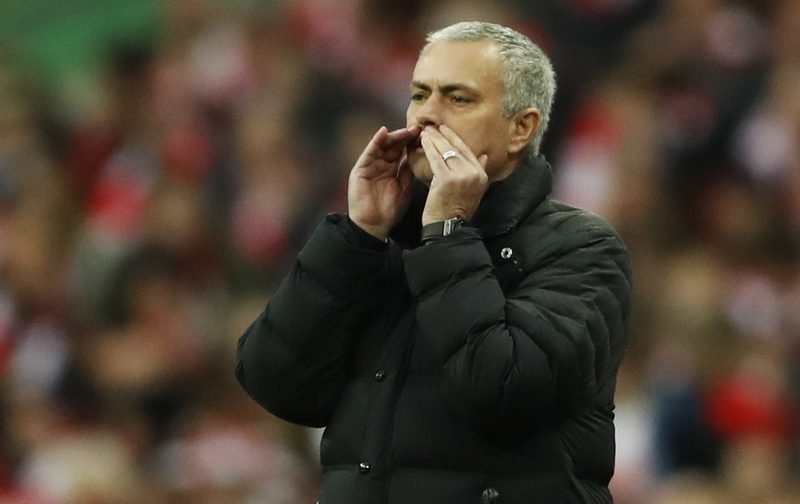 Manchester United return to Premier League action this weekend when they travel to Burnley on Sunday (2.15pm kick-off).

The Red Devils edged through to the semi-finals of the Europa League on Thursday night after narrowly beating Anderlecht 3-2 on aggregate, with Marcus Rashford’s goal in extra time enough to seal their spot against Celta Vigo in the last four.

However, their European adventure must be put on hold for a while now as Sean Dyche’s Burnley will provide a stern test for Jose Mourinho’s Red Devils on Sunday.

The Clarets are 14th in the Premier League and much of that is down to their sensational home form, which has seen them win ten of their 16 matches, and lose just four.

The likes of Liverpool and Everton have all come unstuck against Dyche’s side at Turf Moor this season, which is another indication of the task facing Mourinho’s United on Sunday.

Nonetheless, the Red Devils will be favourites to record a 16th victory of the campaign on Sunday, although Mourinho may have to make some changes to his side after a busy week.

Thus, here are THREE Man United stars who deserve a chance against Burnley…