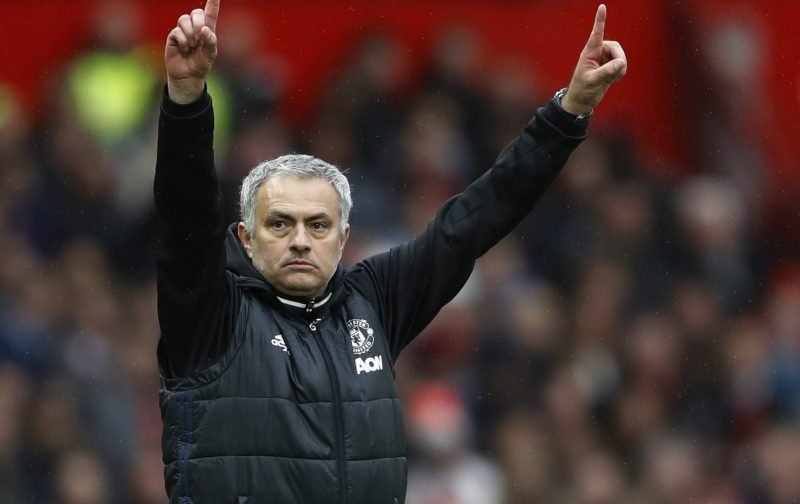 Manchester United travel to Celta Vigo this evening (8.05pm kick-off) in the first leg of their Europa League semi-final clash.

Jose Mourinho’s men edged past Anderlecht 3-2 on aggregate in the previous round to earn their spot in the last four, adding to knockout stage successes over French outfit Saint-Etienne and Russian side FC Rostov.

It is becoming increasingly likely that United’s only route into the Champions League next season is by winning the competition, with a 1-1 draw at home to Swansea on Sunday, their tenth home league draw of the campaign, denting their hopes of a top four finish.

Mourinho’s men sit fifth in the Premier League table and, although they are only a point behind neighbours City in fourth, the fixture congestion looks set to damage their chances, with it clear that Portuguese boss Mourinho is prioritising a second piece of silverware of the season as opposed to a top four finish.

However, it won’t be easy against Celta Vigo this evening, with the La Liga outfit having got past Shakhtar Donetsk, Krasnodar, and Genk en route to the semi-finals, although they have lost their last three league matches.

Thus, Mourinho’s men will be favourites to take an advantage into the second leg at Old Trafford next week, but a mounting injury-list could pose a problem for the Portuguese boss this evening.

So, here are THREE Man United stars who deserve a chance against Celta Vigo in the Europa League tonight…