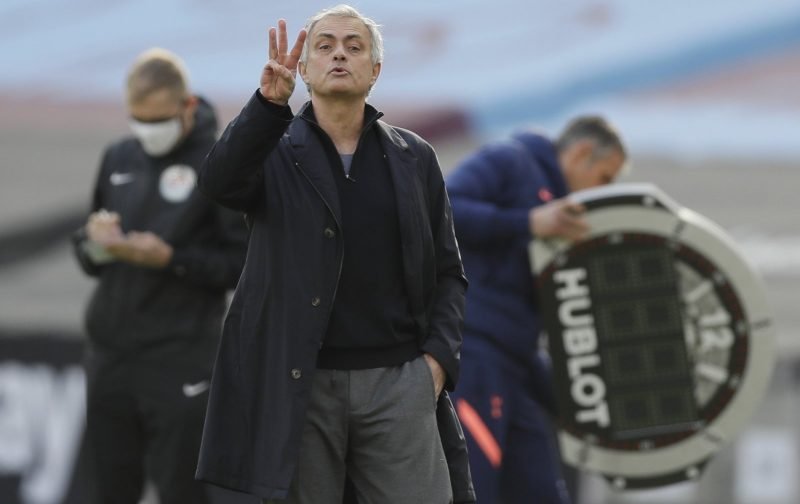 Tottenham’s defeat to high-flying West Ham on Sunday leaves them with just one win and five losses from the last six in the Premier League.

The fall down the table has reached ninth position, just one place and two points above North London rivals Arsenal, and with no real signs of it looking up any time soon, to boot.

The Lilywhites look, £135m of transfer fees later, uninspiring and, a goal from Lucas Moura created by a resurgent Gareth Bale aside, out of ideas.

Newspaper reports have suggested Jose Mourinho could be sacked, and the Portuguese sounded like he could be feeling the pressure, saying to BBC Sport after the game: “I wouldn’t say crisis.

“I would say a bad, a really bad, run of results. That is obvious. We’re losing too many matches.”

Well, luckily for Spurs, this not-crisis has an opportunity to improve with some upcoming opportunities to turn their form around.

The next three in the Premier League are Burnley, Fulham and Crystal Palace – all of whom have been dragged into a relegation battle at the least. 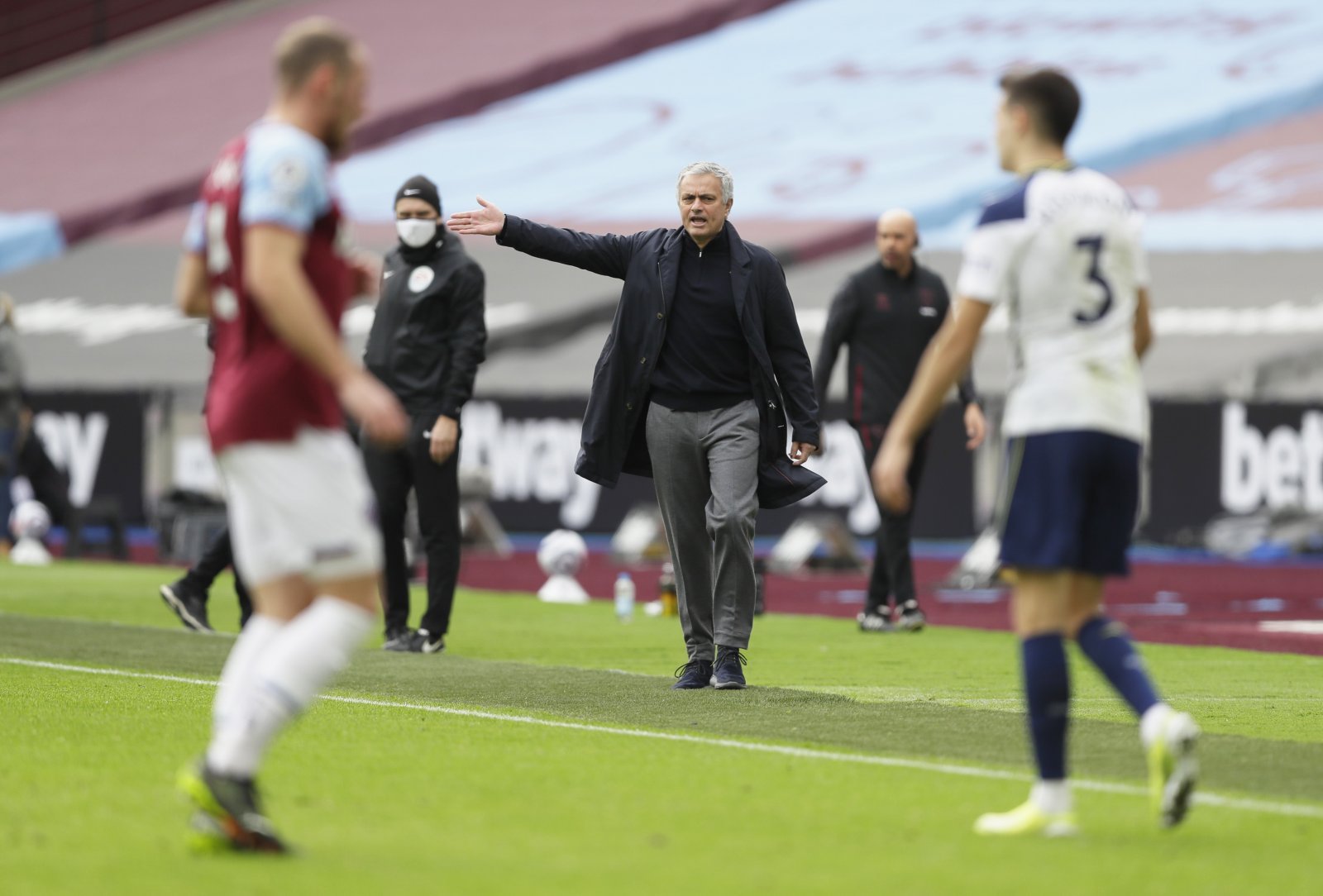 When challenged if Mourinho’s tactics and methods are holding Spurs back, he responded: “No, not at all. Mine and my coaching staff’s methods are second to nobody in the world.

“I think for a long, long time, we have problems in the team that I cannot resolve by myself as a coach.”

Before they play in the league again, Spurs do have a tie all-but-wrapped-up in the Europa League, where they lead Dutch side Wolfsberger 4-1 after the opening leg. The second leg takes place on Thursday.

Nine points off the top four, it does look as though Mourinho will have to taste Europa League success once again, as he did with Manchester United, if he wants to be competing in Europe’s premier club competition with Spurs next season.