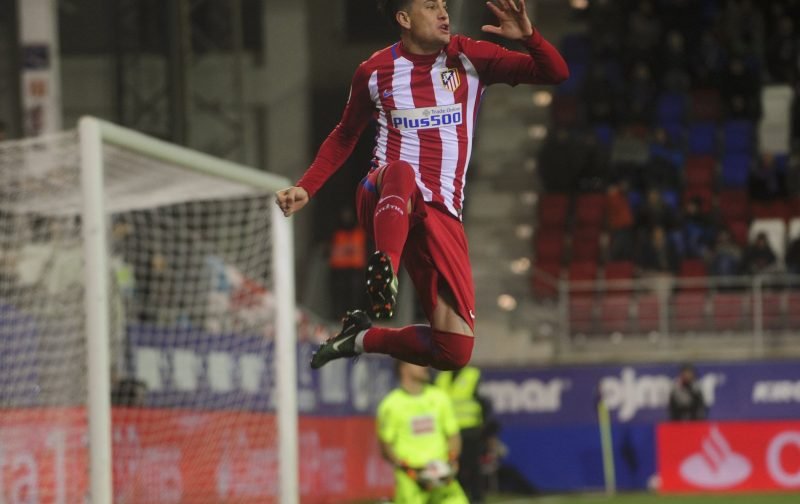 Jose Mourinho has been handed a huge boost in the chase for Atletico Madrid defender Jose Gimenez, as he looks to bolster his defensive ranks this summer.

According to reports from The Manchester Evening News, Gimenez is interested in making the move to Old Trafford this summer as part of a back four overhaul.

The former Chelsea manager who, at times, has come out in criticism of his defenders has also been linked with interest in Benfica mainstay, Victor Lindelof.

22-year-old Gimenez was previously a target for Arsenal manager Arsene Wenger, however with the La Liga outfit demanding £40m for their man, the Gunners’ interest cooled.

Whilst Mourinho’s long-term adversary baulked at the £40m tag, according to MEN, the Portuguese could be set to meet the defender’s £56m release clause.

The Uruguay international has made just 19 appearances in all competitions for Diego Simone’s side so far this season, and it is clear that Mourinho sees enough in him to make the gamble and bring him to Old Trafford.