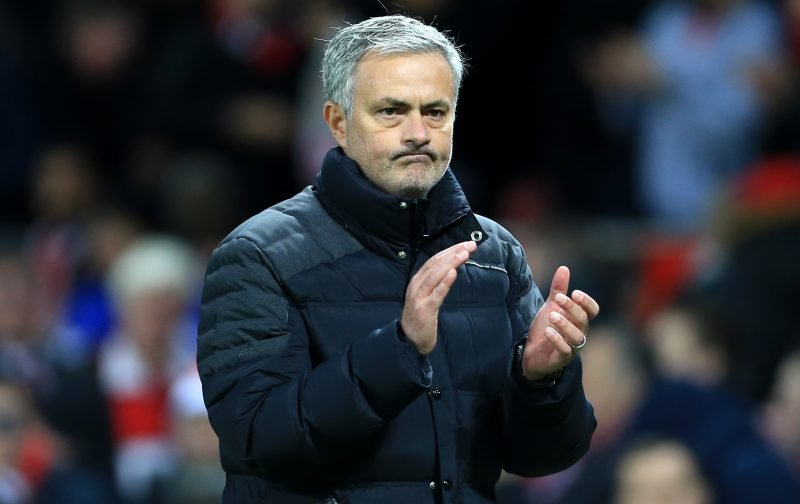 Manchester United manager is set to cut three midfielders from his squad but has lined up a raid on La Liga side Atletico Madrid in order to bring in replacements, according to reports from The Sun.

The former Chelsea manager is lining up a raid for Atletico duo Antoine Griezmann and Saul Niguez as he looks to ship out Red Devils trio Morgan Schneiderlin, Memphis Depay and Bastian Schweinsteiger.

The three players who are set to leave will come as no surprise, they have all been victims of Mourinho’s reinvention project at Old Trafford and have effectively been cast aside.

The Atleti pair, however, will come at a high price. The duo are rated at £145m combined, according to their respective release clauses, although, the powers that be in the red half of Manchester are confident they can find some leeway there, according to The Times.

Between them Griezmann and Niguez have bagged 12 goals and picked up eight assists for Diego Simone’s side so far this season.