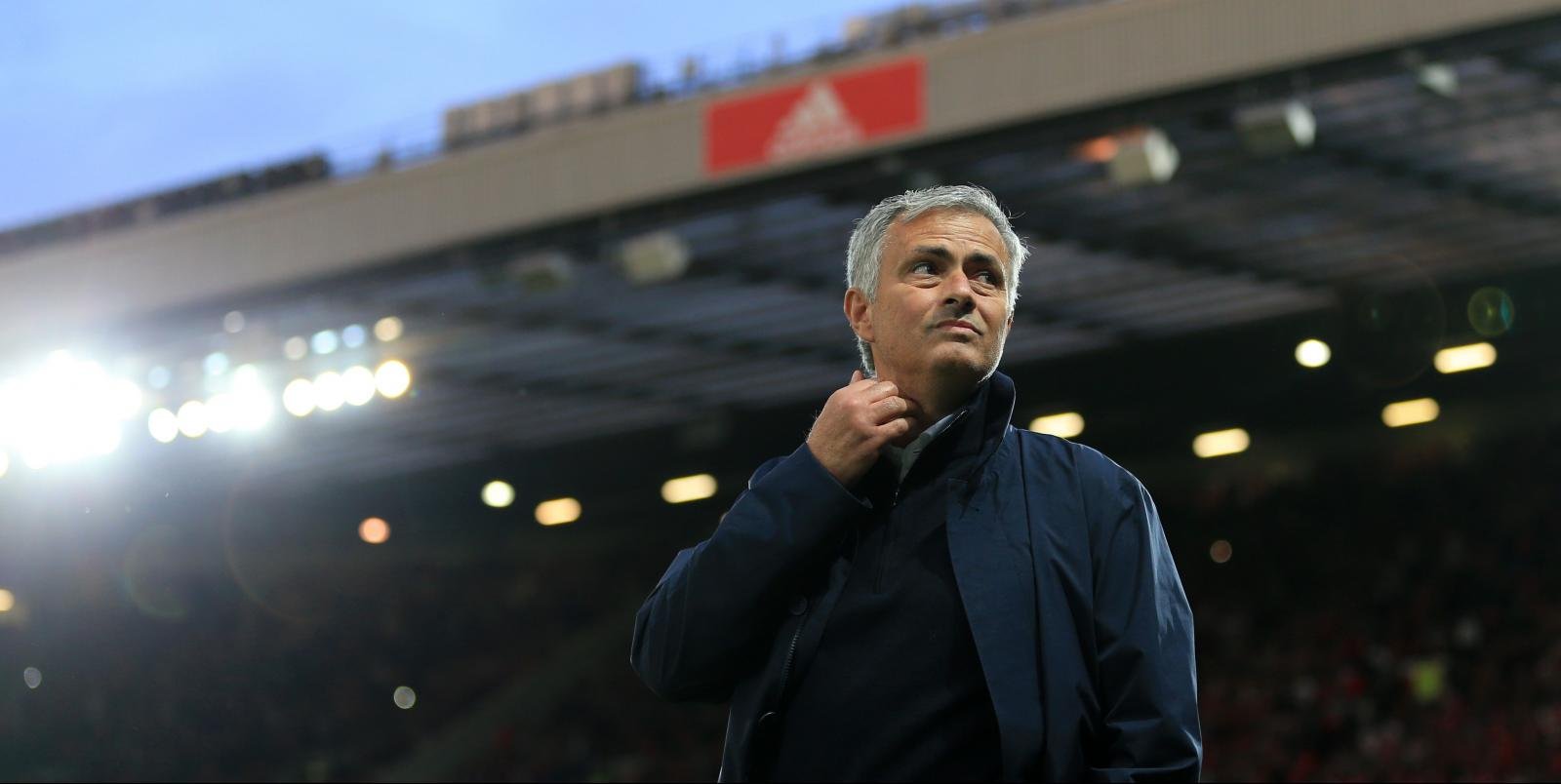 Man United manager Jose Mourinho is considering January moves for both William Carvalho and Grigoris Kastanos, as he looks to add to his midfield ranks in the next window, according to reports from Calciomercarto (via Manchester Evening News)

Carvalho, who was on the wrong end of an Alvaro Morata stoppage time winner on Wednesday, as his Sporting Lisbon side fell to a late defeat at the Bernabeu in their Champions League opener, turned plenty of heads over the summer with his dominant performances in the centre of Portugal’s midfield.

Meanwhile, Juventus youngster Kastanos, who is also rumoured to be a target for Premier League rivals, Everton, is yet to make an appearance for the first team at the Juventus Stadium, but is high on the former Chelsea boss’ wishlist.

The 18-year-old, who has three Cyprus caps to his name, joined the Old Lady’s youth ranks in 2014 and the Serie A giants have reportedly slapped a €20m valuation on his head.