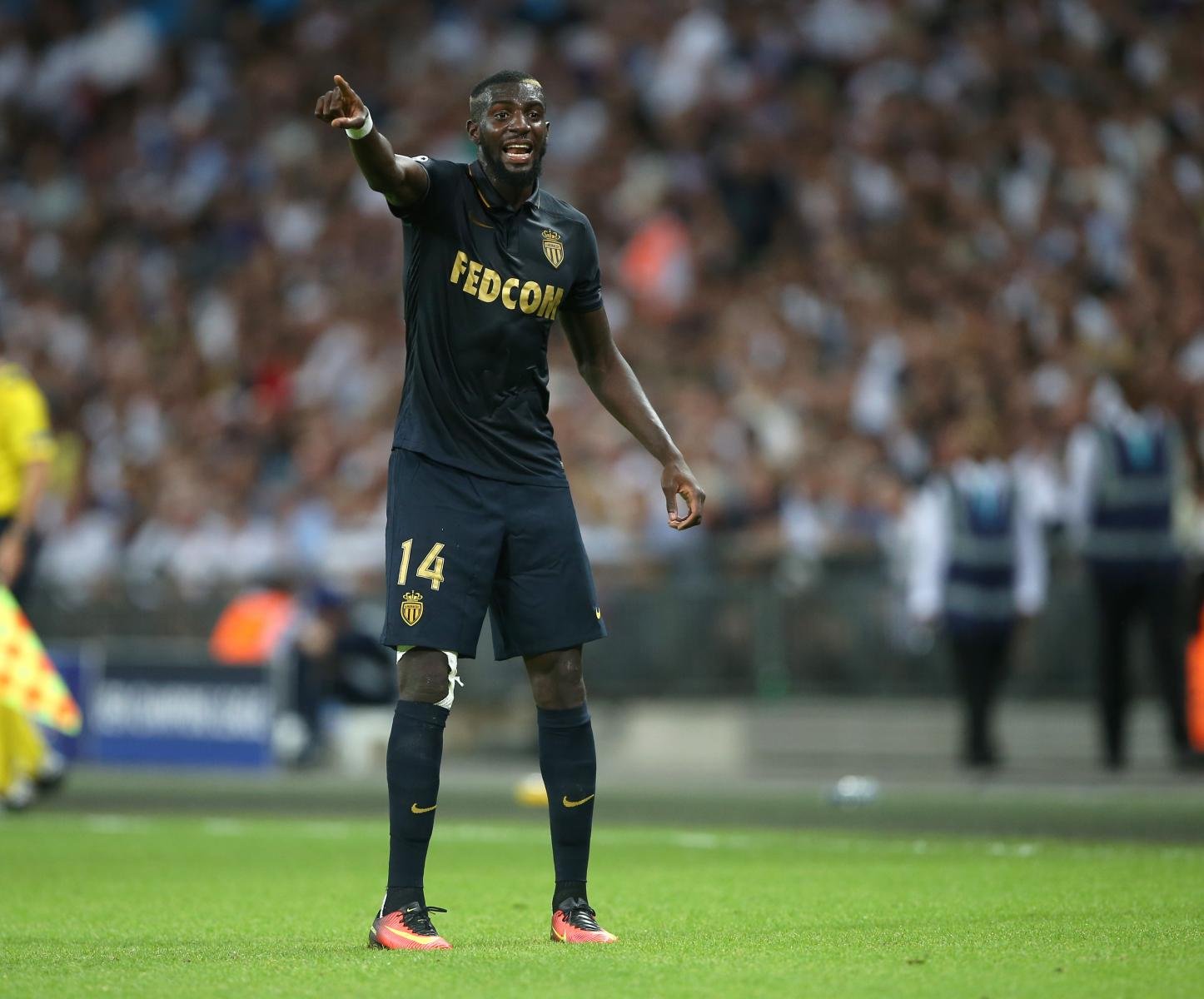 Manchester United are reportedly in the running to land France midfielder Tiemoué Bakayoko, according to The Telegraph.

The Premier League side, who defeated West Brom 3-0 at The Hawthorns on Saturday to record three successive top-flight victories heading into Christmas, have been linked with a move for the highly-rated AS Monaco talent ahead of the next two transfer windows.

The 22-year-old, who featured 13 times for France’s Under-21 side, has scored one goal in 25 appearances in all competitions for the Ligue 1 outfit so far this season.

Bakayoko, who began his senior career with fellow French club Rennes, is thought to be valued at around £35m and has been tipped as a long-term replacement for Michael Carrick, 35, at Old Trafford.

The Frenchman thoroughly impressed in his side’s two victories over Tottenham in the UEFA Champions League group stages this term, with Monaco being drawn against Manchester City in the last-16, and is also said to interesting Chelsea’s Antonio Conte too.