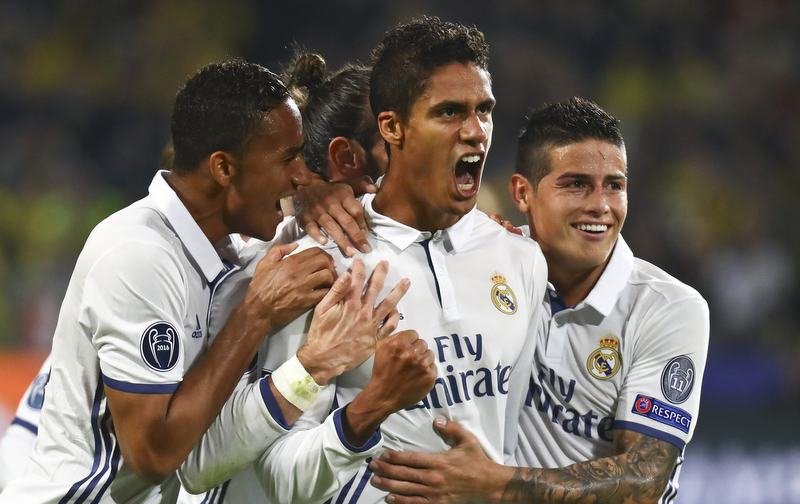 The Premier League side, who won the 2017 EFL Cup final after defeating top-flight rivals Southampton last weekend at Wembley Stadium, have been linked with luring the Real Madrid centre-half to Manchester ahead of the 2017-18 campaign this summer.

The 23-year-old, who has 35 international caps for his country, has scored four goals and provided one assist in 31 appearances for the La Liga giants so far this season.

Varane, who missed France’s campaign to the final of UEFA Euro 2016 last summer due to injury, was handed his Madrid debut by Jose Mourinho, who is now manager at The Theatre of Dreams.

The report suggests that the ‘Special One’ is urging the defender to test himself in the Premier League, with the 54-year-old eyeing a reunion with the Frenchman this summer.