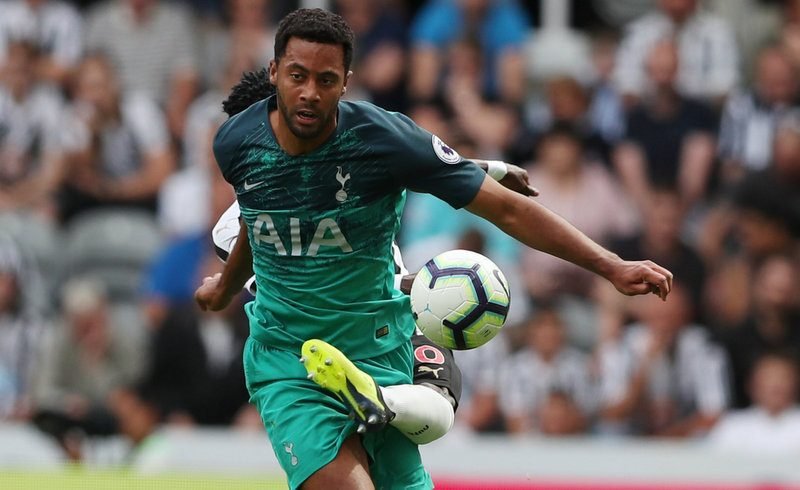 Belgium international star Mousa Dembélé is reportedly set to quit Tottenham Hotspur in the New Year, according to The Sun.

The Premier League side, who suffered a 2-1 defeat at Watford in the English top-flight on Sunday afternoon, have been linked with losing the midfielder to Chinese Super League outfit Beijing Sinobo Guoan in January.

The 31-year-old, who has 80 international caps for his country, has made four league appearances for Spurs so far this season.

Dembélé, who arrived at White Hart Lane back in August 2012 following his £15m move from Fulham, has scored 10 goals in 239 games overall for the North London outfit. 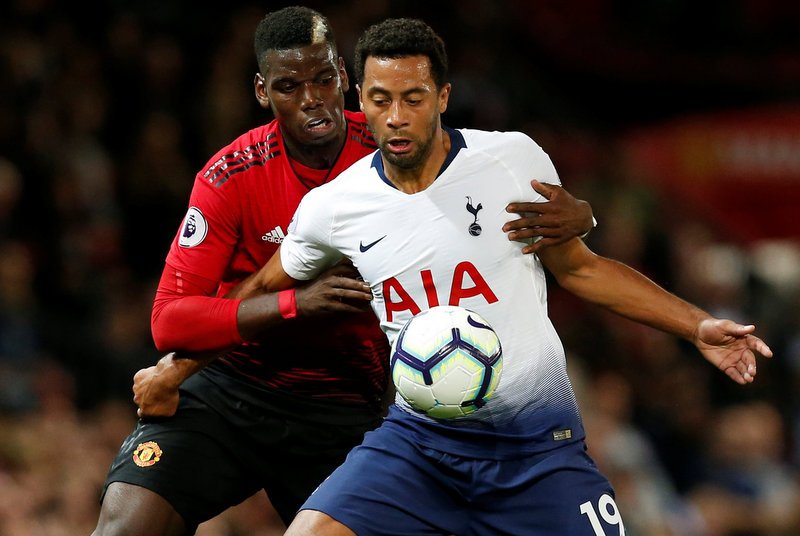 However, the report claims the central midfielder could turn his back on Tottenham in January to join Beijing Sinobo Guoan on a three-year contract worth a whopping £192,000-a-week.

The Chinese club tried to land the Spurs player last February, but the club refused to part with the Belgian.

Dembélé’s current contract at Tottenham expires in June 2019, meaning he is can sign a pre-contract with an overseas club in the New Year.