Moyes closes in on defender deal 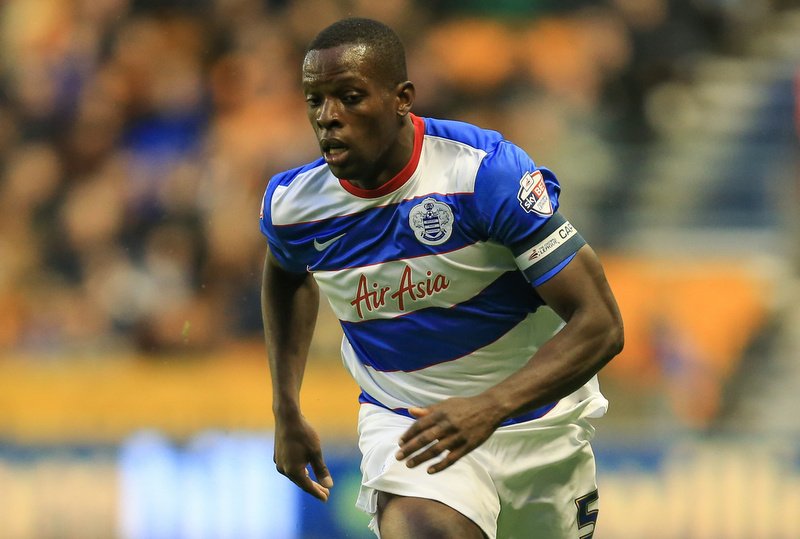 Sunderland have been linked with a move for QPR defender Nedum Onuoha.

According to a report in The Telegraph the 30-year-old defender has a clause in his contract that allows him to leave Loftus Road for free this month.

Celtic have been linked with the defender but Moyes is hopeful that the lure of Premier League football and a return to a previous club can convince Onuoha to move to the Stadium of Light.

The former Manchester City trainee joined QPR five years ago and is comfortable playing at right-back or in the centre of defence.

Davie Moyes is scouring the market for low price, or in the case of Joleon Lescott no price, players that can come in and instantly adapt to the demands of playing in the Premier League.

Onuoha has played in 25 Championship matches this season and would have no problem slotting in anywhere in the Sunderland back four.