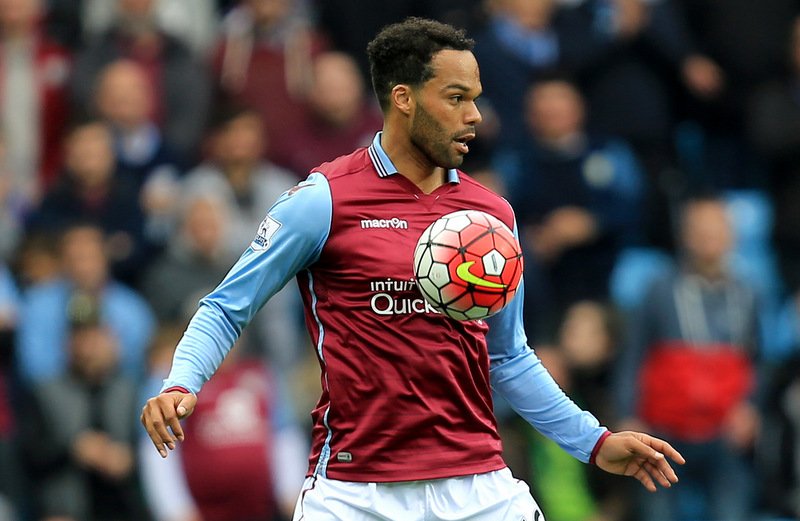 Joleon Lescott could be a shock signing for Sunderland.

According to a report on The Mirror the former Aston Villa defender is training with Sunderland and considering a short term deal.

Lescott played under Davie Moyes at Everton and could fill in as a stop gap signing if he can prove his fitness.

After leaving Aston Villa last summer he had an ill fated spell with AEK Athens that was mutually consented after he picked up a knee injury.

The fact that he is able to take up training facilities would suggest that the former England defender isn’t too far away from full fitness and looking to prove himself in the Premier League.

Moyes has admitted that he is unlikely to bring in any players during January that will transform his side but the arrival of Lescott would bring experience and versatility to the Sunderland defence with few similar options currently available to be under fire boss.