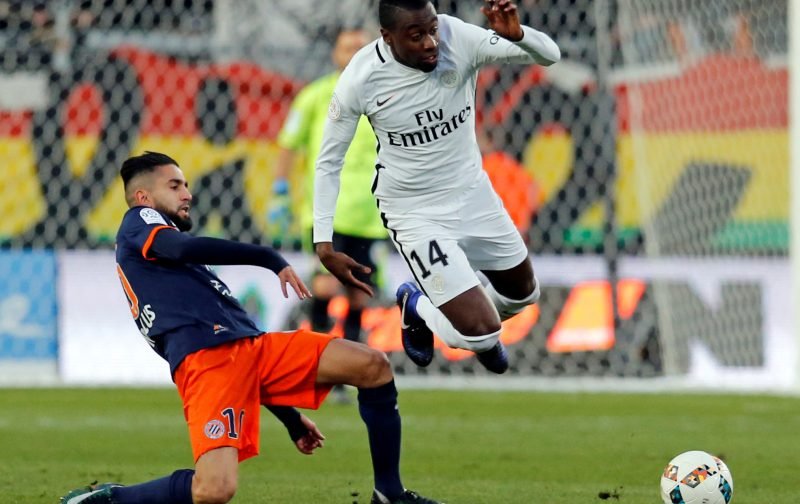 According to a report in The Sun the goalscoring midfielder has caught the eye of Moyes who doesn’t want to get drawn into a bidding war for Robbie Brady.

Crystal Palace and Burnley have both expressed an interest in the Norwich midfielder but Moyes could conclude a deal for Boudebouz this week.

The 26-year-old Algerian internationalist has scored seven goals from midfield this season and could provide Jermain Defoe with some welcome back up.

Boudebouz is in his second season at Montpellier and has previously played for Bastia and Souchaux. Although he has never played outside of France he believes that his goalscoring style of play would be suited to English football.

Moyes is keen to push business through quickly to give his side a fighting chance of repeating the great escape routine of recent seasons and salvage his own reputation after failures at Manchester United and Real Sociedad.