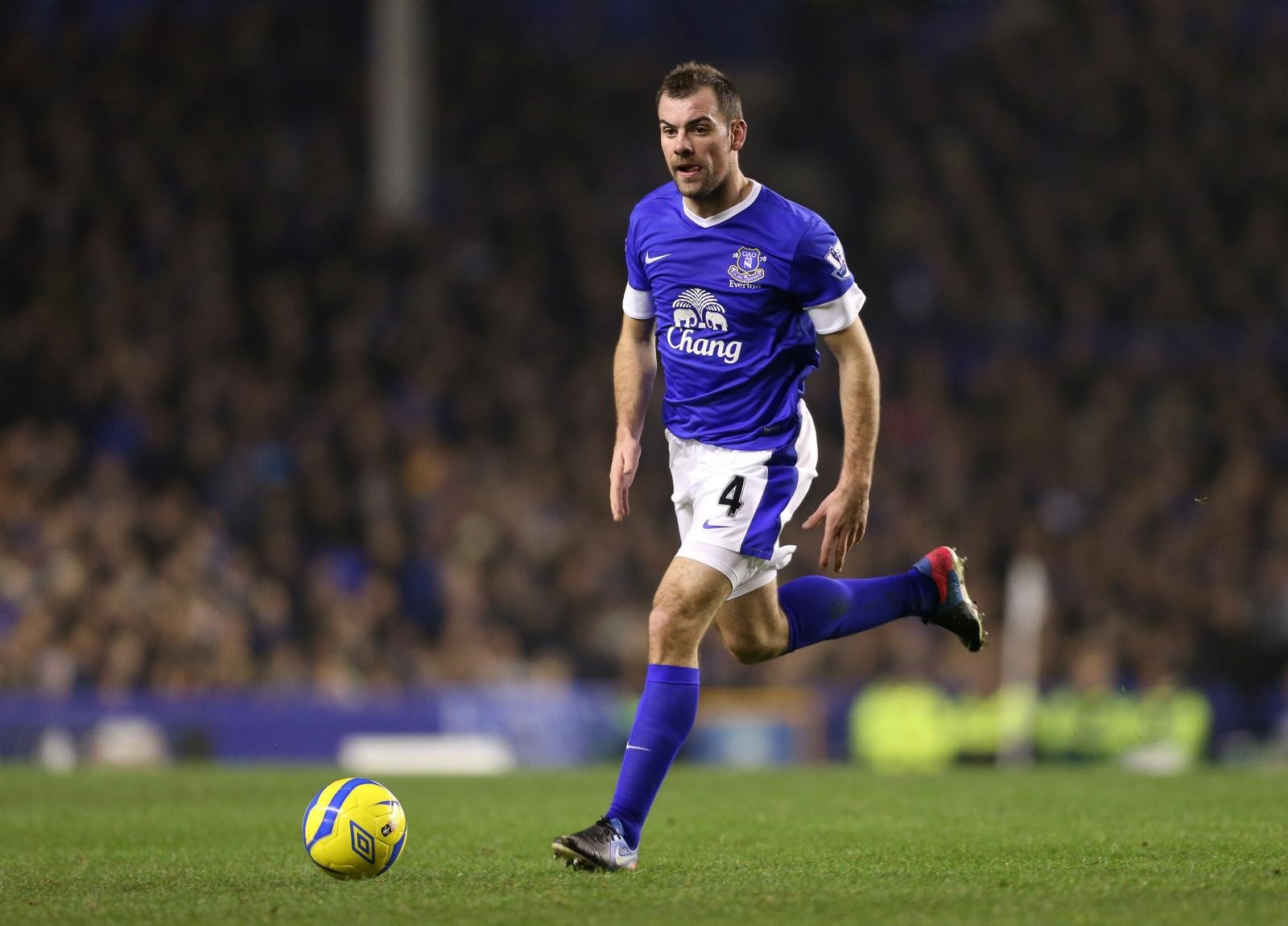 Davie Moyes has approached Everton with a view to signing Bryan Oviedo and Darron Gibson.

According to a report in the Daily Mail the Sunderland boss is keen to add to his former Everton contingent following the signing of Joelon Lescott.

Everton are reluctant to part with Oviedo but Ronald Koeman won’t stand in the way of Gibson if personal terms can be agreed.

Irish internationalist Gibson hasn’t played a competitive game this season and would be keen to link up with his former Everton gaffer although it’s likely to be on a loan basis.

Moyes has net to no money to spend during the January transfer window and has been forced to look through his contacts book in a bid to bring fresh blood to the Stadium of Light.

With Patrick van Aanholt on his way to Crystal Palace Moyes is dreading the prospect of a late bid coming in for Jermain Fefoe.