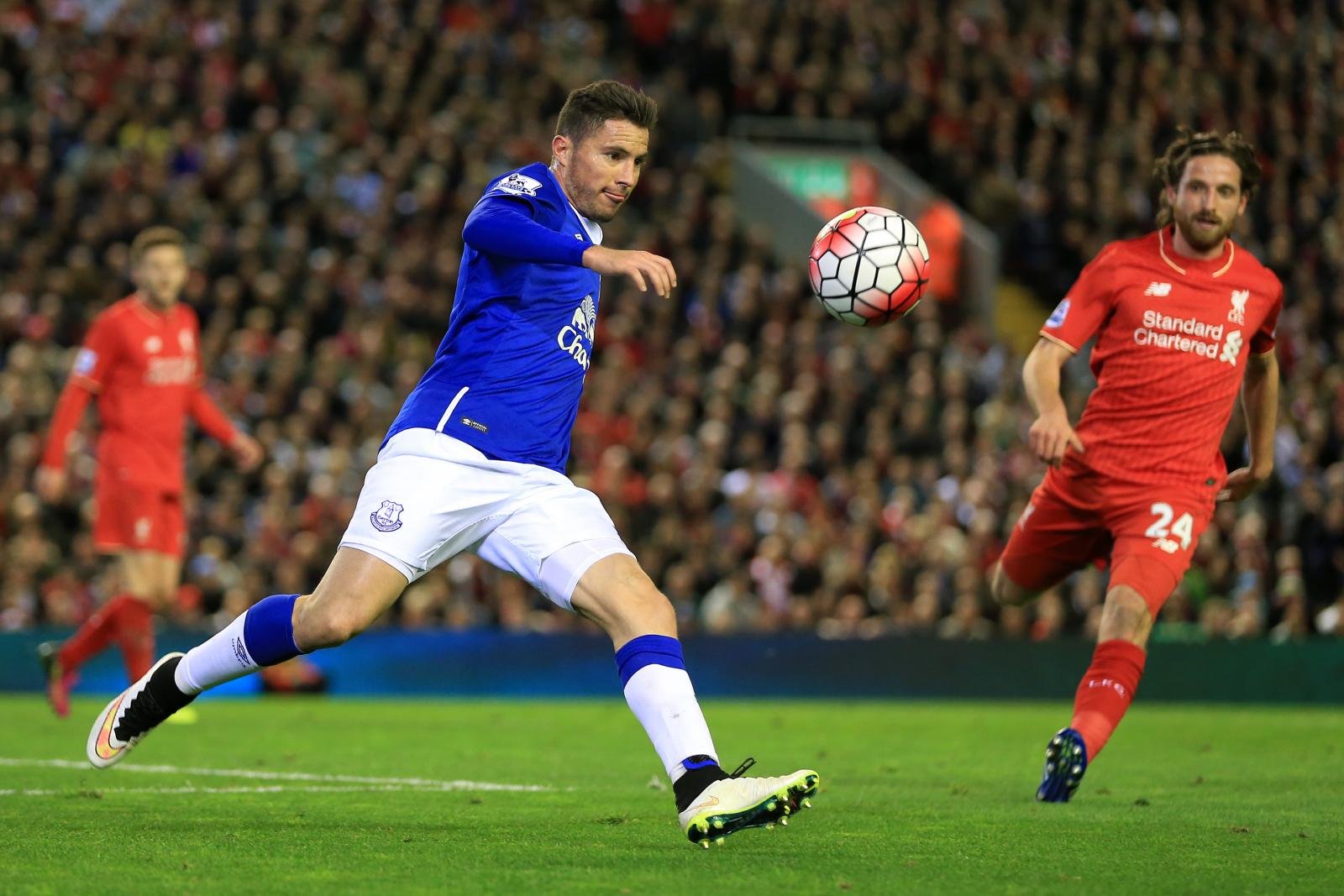 Davie Moyes is closing in on deals to bring Brian Oviedo and Darron Gibson to Sunderland.

According to a report in The Times terms have been agreed with Everton with the players heading to the north east to undergo medicals.

Moyes has had a frustrating month in the transfer market but with £10m banked from Patrick van Aanholt the Sunderland chief has wasted no time in raiding his old club.

Oviedo and Gibson have been frozen out by Ronald Koeman and jumped at the chance of regular football at Sunderland.

Former Everton defender Joleon Lescott is already at Sunderland with Moyes un-concerned about jibes that he is creating a team of ex Everton players.

With cash tight Moyes has to go for tried and tested targets and hope that Jermain Defoe stays at the Stadium of Light to perform his annual escape act.

Gibson hasn’t made a single appearance for Everton this season with Oviedo starting in six Premier League matches.