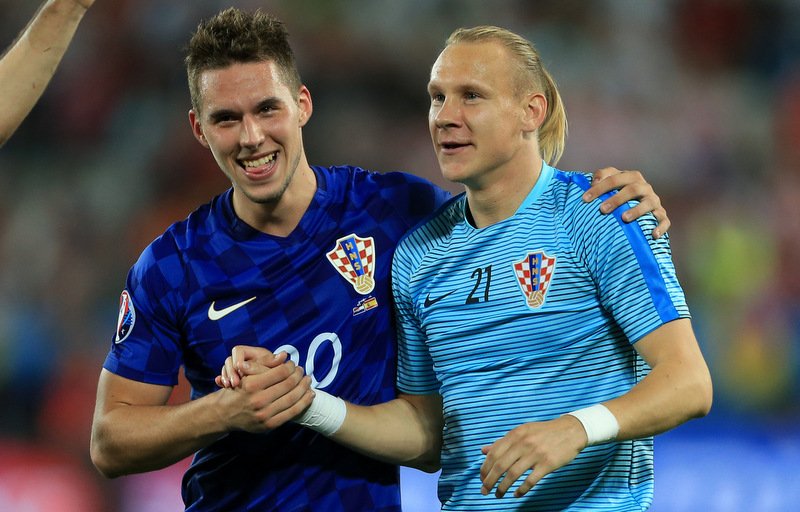 Sunderland are reportedly eyeing a January swoop for Croatia international Domagoj Vida, according to the Mirror.

The Premier League side, who currently sit rock-bottom of the English top-flight standings, but won their first league game of the 2016/17 campaign after fending off AFC Bournemouth 2-1 on Saturday, have been scouting the Dynamo Kiev centre-half ahead of the new year transfer window.

The 27-year-old, who has 44 international caps for his country and featured for Croatia at Euro 2016 earlier this summer in France, has scored three goals in 19 appearances in all competitions for the Ukrainian outfit so far this season.

Vida, who was watched by Black Cat scouts during Kiev’s 1-0 defeat to the hands of Benfica in the Champions League last week, still has two years remaining on his current contract.

This is the second time Sunderland have been linked with the Croatian ace, but the Black Cats were put off Vida’s £10m price tag, with the Black Cats ready to only stump up £6m.

However boss David Moyes is keen on recruiting some defensive reinforcements, with the club still six points adrift of safety at the bottom of the table.