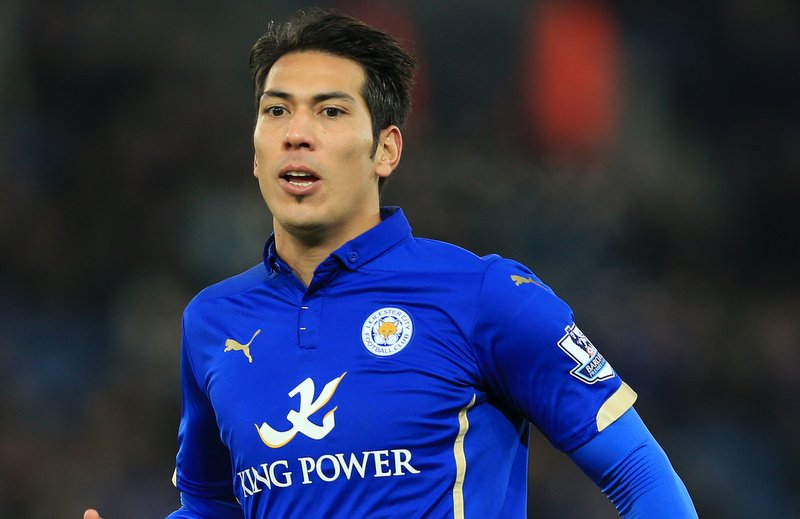 Davie Moyes is ready to throw all of his transfer kitty at Leonardo Ulloa.

According to a report in The Sun the Sunderland boss will put his entire budget on signing the striker from Leicester in a bid to avoid relegation.

As soon as Patrick van Aanholt’s medical is approved Moyes will put an £11m offer in front of Claudio Ranieri for his out of favour striker.

Ulloa has only scored one goal this season but Moyes knows that he must bring in back up following the injuries to Victor Anichebe and Duncan Watmore.

Even before those injuries Moyes wanted support for Jermane Defoe but that need has now reached crisis point.

Apart from Hull Sunderland had the smallest budget in the Premier League for the January transfer window.

If van Aanholt’s transfer doesn’t go through all bets are off with Moyes hoping against hope that Defoe stays fit and well.