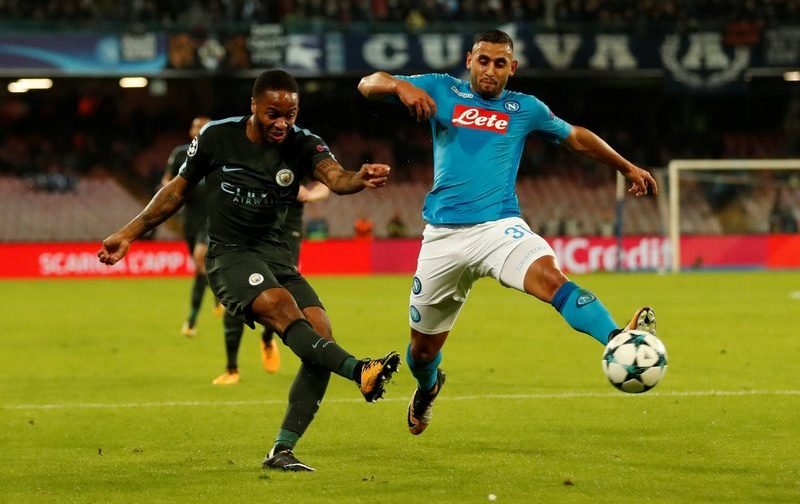 Manchester United have been reportedly boosted in their pursuit of Algeria international defender Faouzi Ghoulam, according to Record.

The Premier League side, who defeated Everton 2-0 at Goodison Park on New Year’s Day, have been strongly linked with luring the Napoli left-back to Old Trafford during this month’s transfer window.

The 26-year-old, who has 35 international caps for his country, has scored two goals and provided five assists in 17 appearances in all competitions for the Serie A outfit so far this season.

Ghoulam, who joined the Italian side back in 2014 following his move from French club AS Saint-Etienne, has registered 25 assists in 153 games overall for Napoli, winning the Coppa Italia and Supercoppa Italiana. 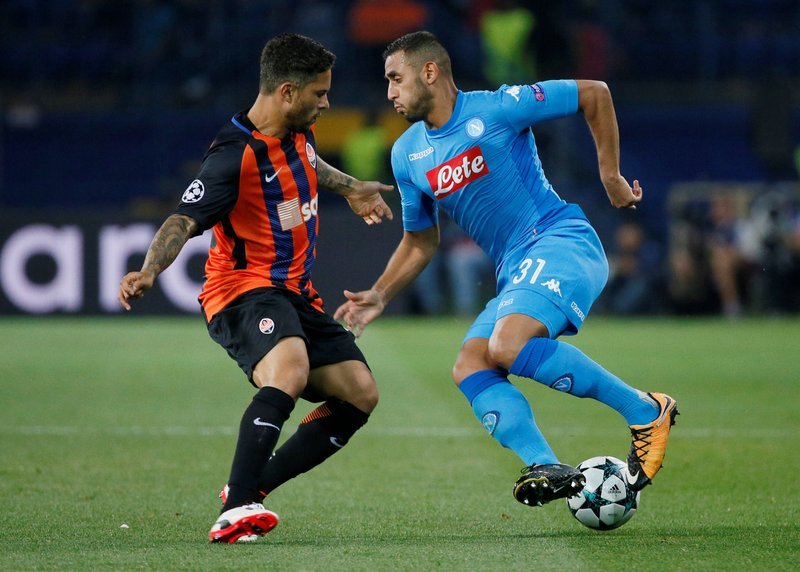 The report suggests the club will allow the full-back to depart the Stadio San Paolo in January, as they are already closing in on his replacement, Benfica defender Alejandro Grimaldo for around £26.6m.

Ghoulam, who tore his cruciate knee ligament in November, has a release clause worth £53m.