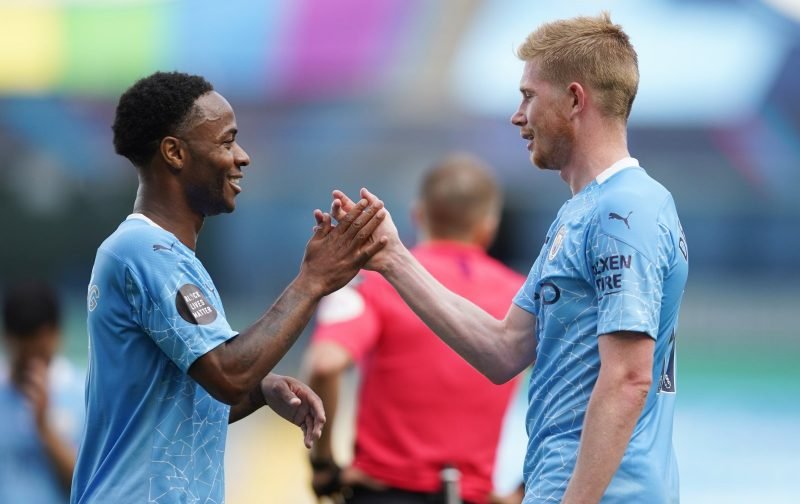 England travel to Belgium aiming to do a Nations League double over the world’s number 1 ranked side as they hope to keep their tournament hopes alive.

Gareth Southgate guided his side to a 2-1 win over Sunday’s hosts at Wembley back in October but now sit two points behind the group leaders with just two matches to play following a 1-0 defeat to Denmark.

That means the Three Lions will have to at the very least avoid defeat at Den Dreef if they are to reach the Nations League finals for the second successive time.

Two players who will expect to have a big part in deciding who picks up a crucial three points will be Man City teammates Raheem Sterling and Kevin De Bruyne. 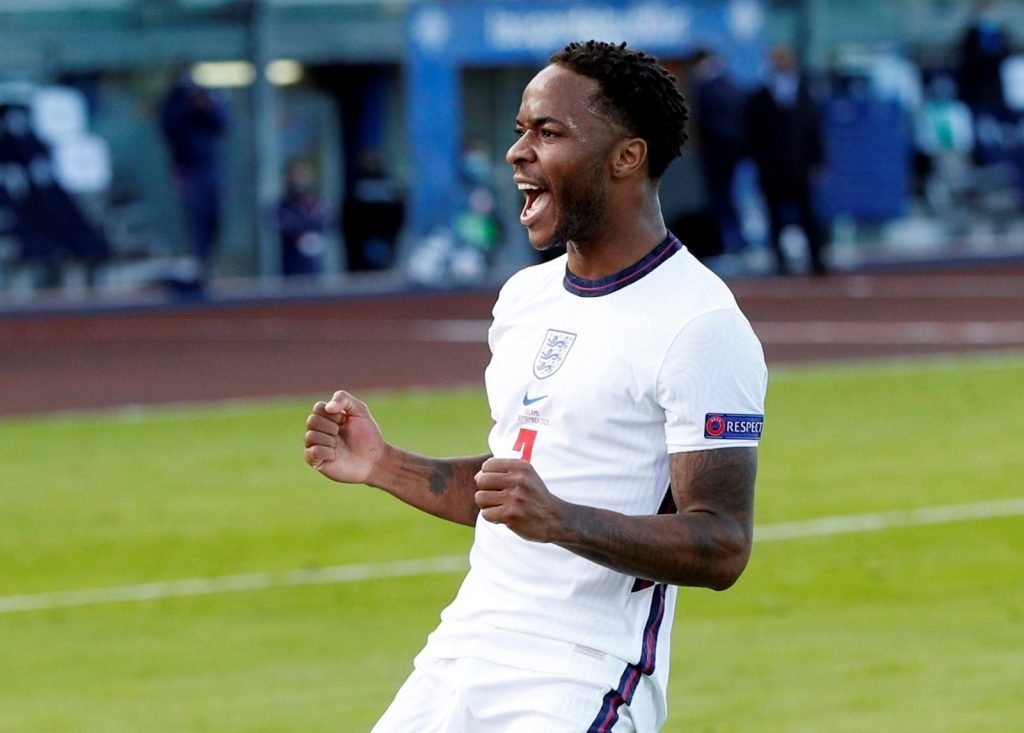 Sterling has 13 England goals to his name.

Sterling, who was rested for the friendly victory over Republic of Ireland, is one of a few players in Southgate’s squad who seems to be a certain starter at next summer’s Euros.

The attacker has taken his game to a new level since Pep Guardiola took over City in 2016 and, at the age of 25, already has 58 international caps under his belt.

In Belgium’s corner, Kevin De Bruyne is arguably the best central midfielder in world football at the moment.

The 29-year-old, who has 76 caps for the Red Devils, has lit up the Premier League at the second attempt since his transfer from Wolfsburg in 2015. 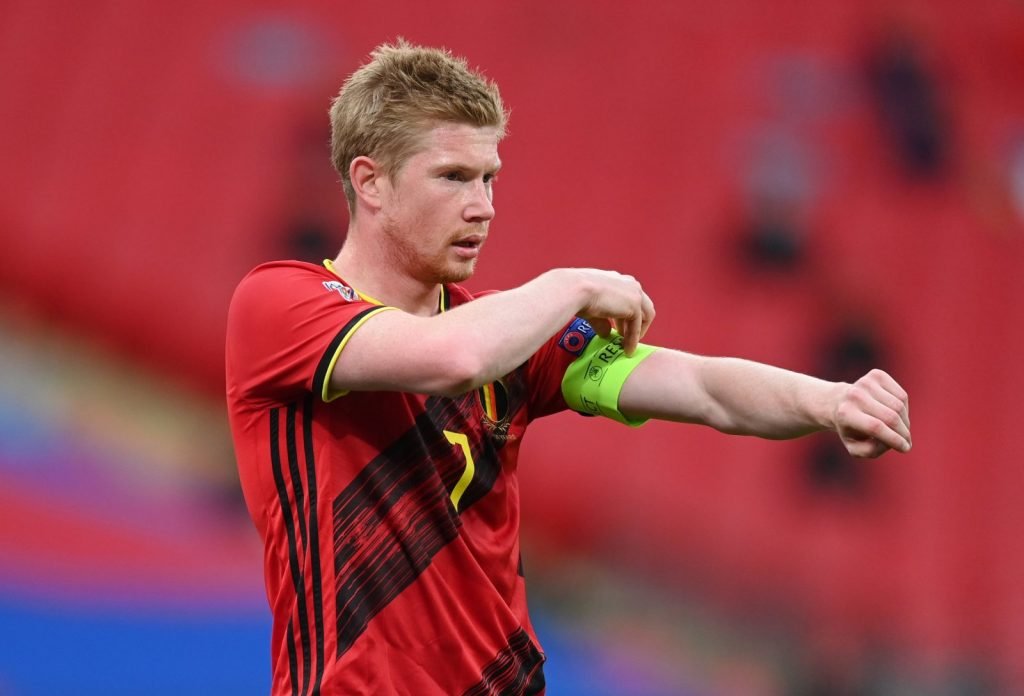 With just one goal to his name so far for City and Belgium this term though (which came in the opening Premier League game at Wolves), the playmaker will want to add to that against the nation he plays his club football.

So which creative star will come out on top for their nation on Sunday?