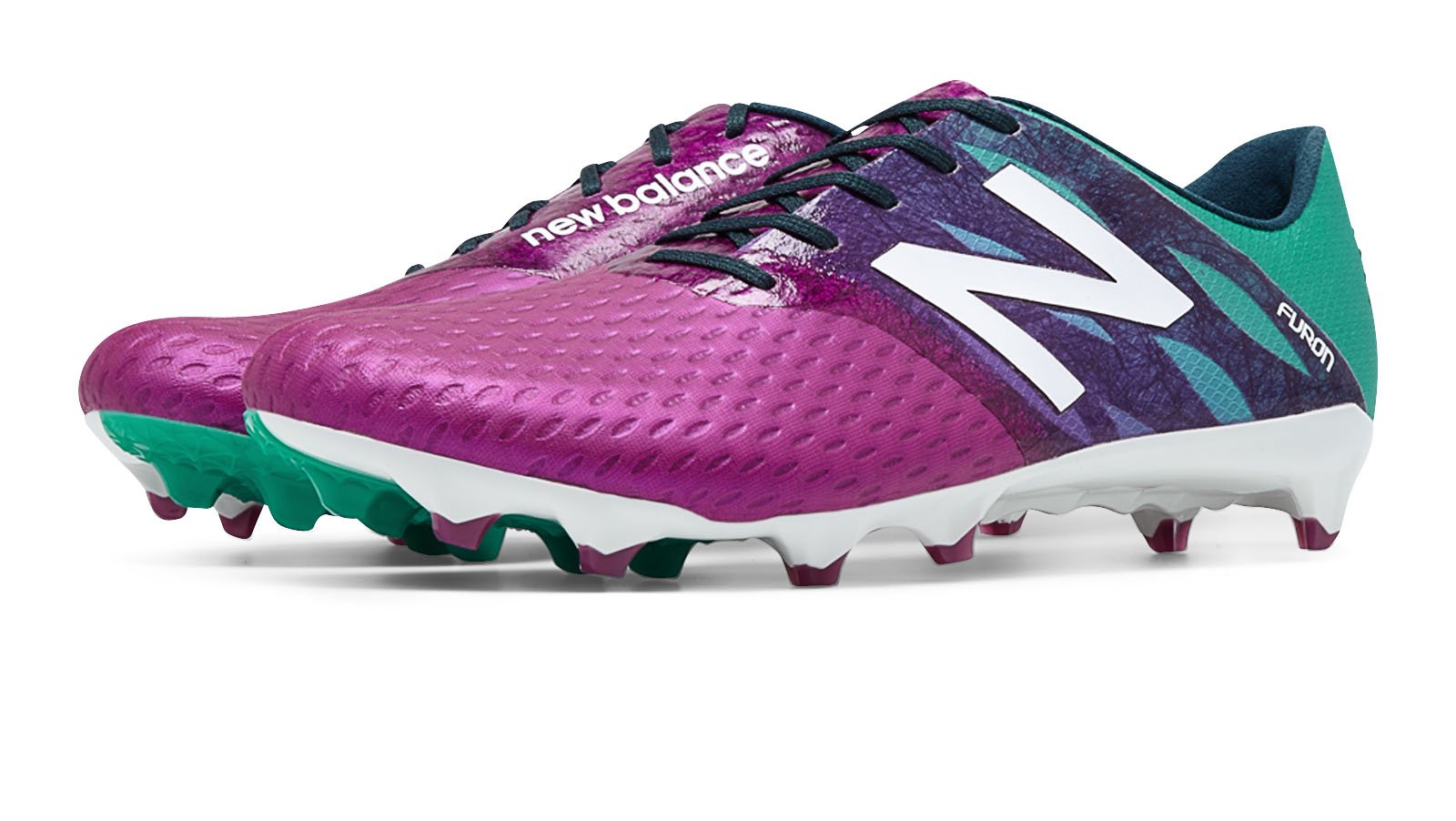 New Balance Football have revealed the brand’s first colour update to both the Furon and Visaro football boot ranges.

The Furon boots, designed for those who ‘Take Chances’ on the pitch like Sevilla and Spain striker Alvaro Negredo, are now available in a predominantly Deep Orchard colourway, while the Visaro, worn by Arsenal and Wales star Aaron Ramsey, combines a unique blend of two distinct shades of green, Baltic and Serene.