New Manchester United recruit Edinson Cavani’s body fat described as ‘astonishing’ as the Uruguayan’s dedication becomes apparent, according to sources at The Athletic.

At the age of 33, some football fans ridiculed the free transfer signing of Cavani for Manchester United, but the latest news may see those harsh claims incorrect.

According to The Athletic, Cavani is looking in fantastic shape whilst self-isolating ahead of being available to make his debut for the Red Devils after the international break.

Wherever he has played his football, Cavani has scored goals and manager Ole Gunnar Solskjaer will be hoping he can do the same for his side. 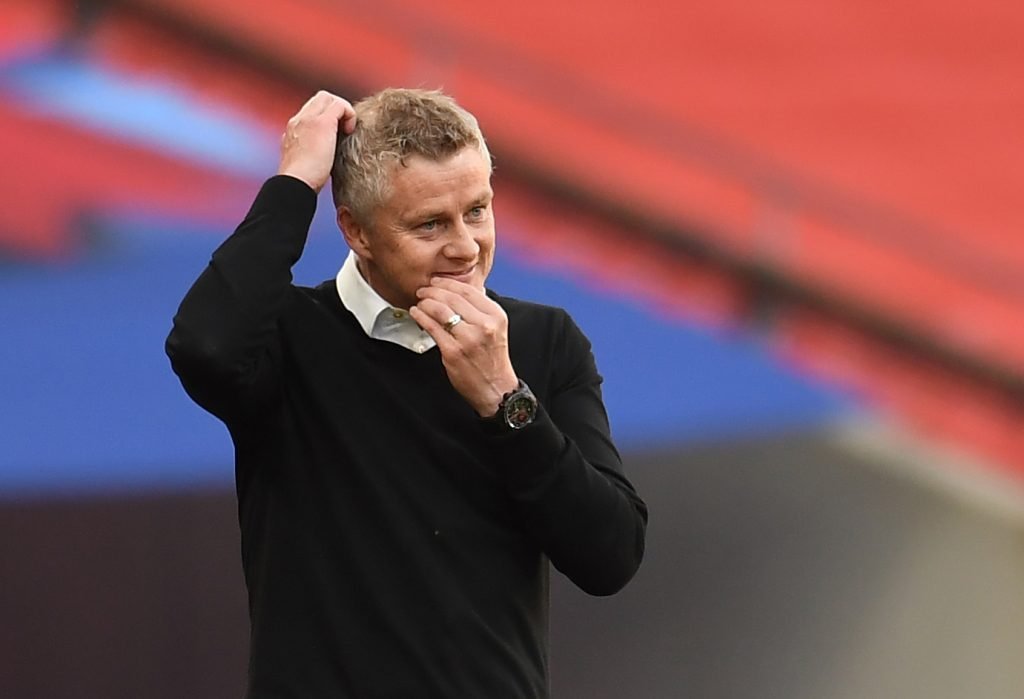 The striker has netted over 350 club goals throughout his clubs and a further 50 for his country. The ex PSG player will also give Solskjaer further options to play Anthony Martial in different positions.

“He is no fat, pure muscle, like a Greek god,” a source told the Athletic.

“His body fat percentage is astonishing. He is fit and intense, and amazing in the air. He runs like a maniac.

“He went for runs by himself and he would be the first in and last out.

“He is kind of like Cristiano [Ronaldo], very on top of his body, a top professional and quite selfish on the pitch.”