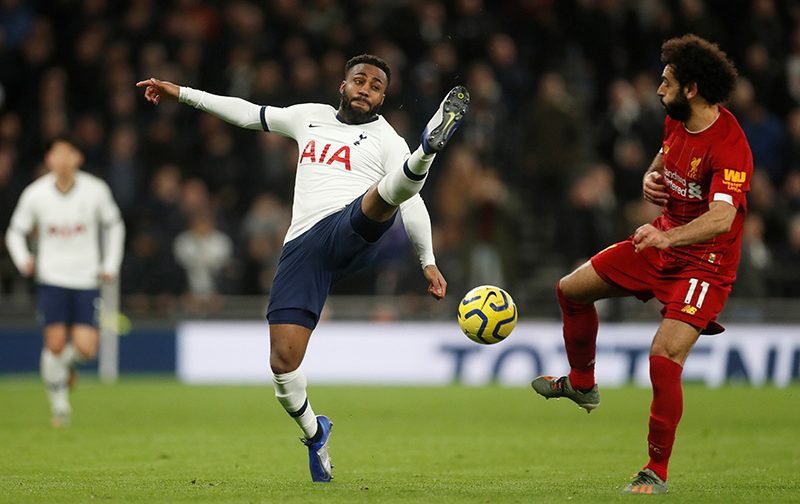 Newcastle United have pulled off a loan swoop for Tottenham Hotspur’s Danny Rose, according to reports.

The 29-year-old seems to be out-of-favour at Spurs having failed to feature in any of their last four matches.

And Sky Sports report that Newcastle have agreed to take the full-back on loan until the end of the season. 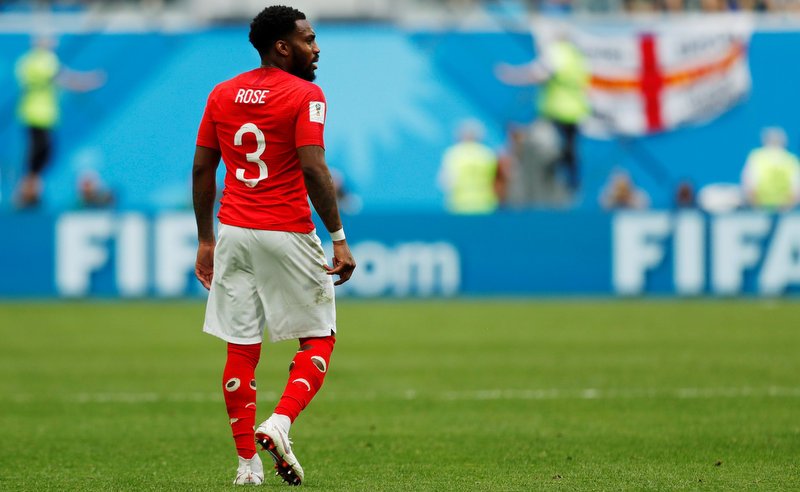 Rose has 29 England caps and has gone to the last two major tournaments.

Rose has been with Tottenham since joining the club from Leeds United in 2007, playing 214 matches in all competitions.

But with a place in England’s squad for Euro 2020 at stake, the Doncaster-born star has jumped at the chance to play regularly.

It’s claimed that Bournemouth and Watford were also interested in a temporary deal for Rose but he has opted to move to St James’ Park.

The defender’s contract in North London runs until 2021 and he has previously stated that he will see that through.