Newcastle and England U21 star uses entrepreneurship to boost performances 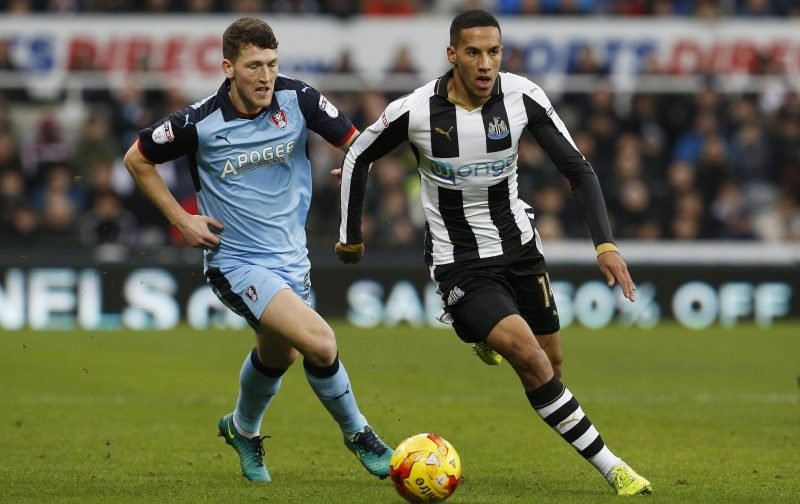 If you were to ask the average football fan what they think young professional footballers do online in their spare time, you’re likely to get a range of derisory answers including browsing which sports car to buy next, booking villas in glamorous locations or just wasting time playing video games against teammates.

For Newcastle United and England U21 star, Isaac Hayden, however, it is an online global networking community for young entrepreneurs, creatives and talents that he turns to for inspiration and advice to help him in his career.

Hayden credits joining online platform MYCOMEUP WORLD as one of the factors behind his success this season:

“The site has been hugely beneficial for me from a mental perspective. I was at the Arsenal Academy from the age of 13, so to first go out on loan to Hull City and then join Newcastle United meant big changes for me on a personal level. 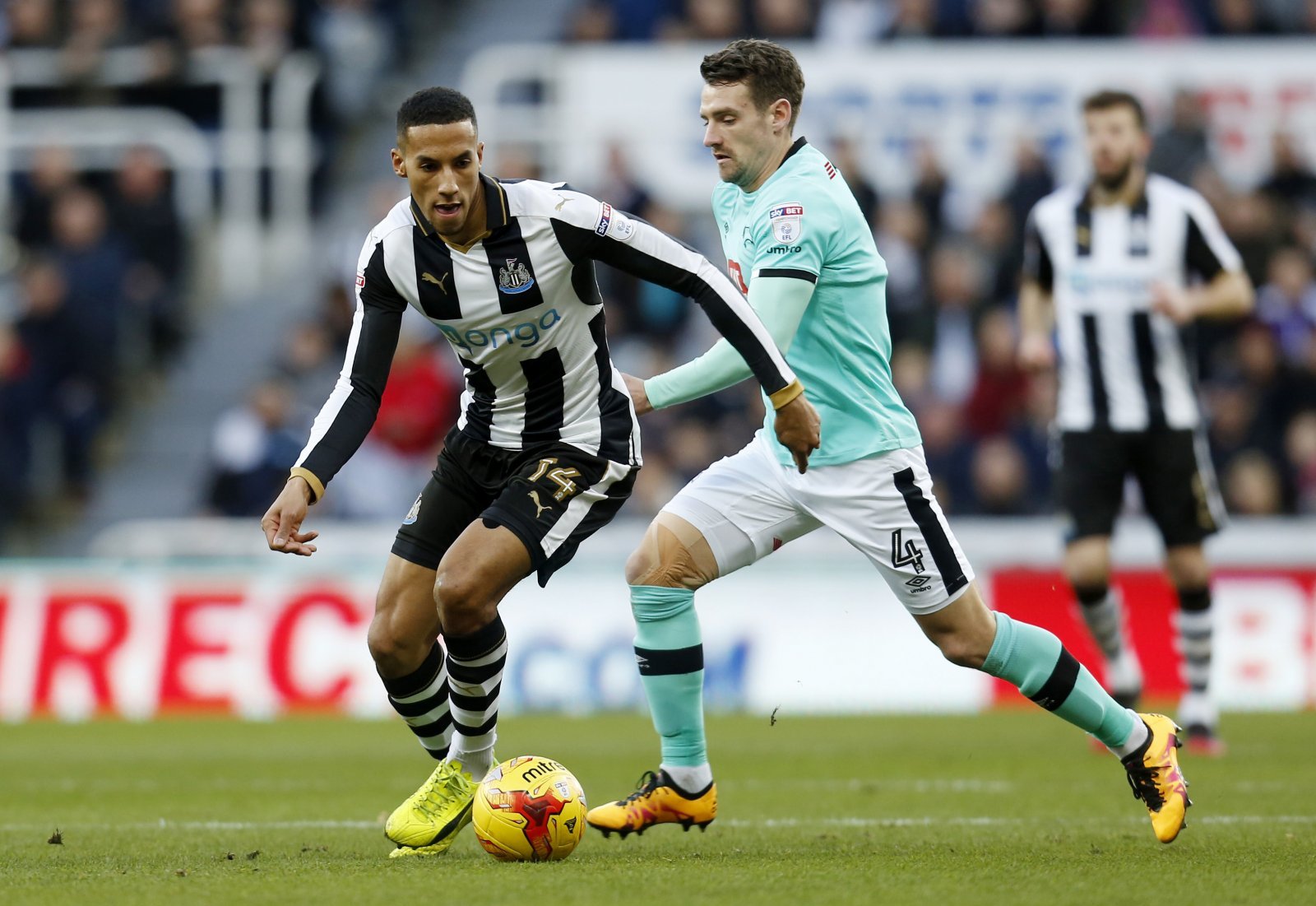 “I know a lot of players struggle mentally with the pressure and upheaval of a big move, but using some of the self-development and motivation resources on MYCOMEUP WORLD helped me maintain my self-belief and cement my own thoughts and values in a way I can keep building upon.”

Since his move to Newcastle United, Hayden has been thriving in the Championship and has been hailed by Rafael Benitez for his intelligence and willingness to learn. The change has also been noted by the England Under-21 coaches, crediting an improvement in Hayden’s “game understanding” to the work he has been doing with Benitez. Hayden says that using MYCOMEUP WORLD has also played a big part in improving his self-awareness, emotional resilience and confidence on a personal level that he has been able to use both on and off the field.

Even though he is still just 21, Hayden says MYCOMEUP WORLD has already started to make him think about life after football.

“The career of a footballer is inevitably a short one, and it is always in the back of my mind that I won’t be playing football forever,” he said.

“I would like to think I am intelligent enough to move into other fields of work when my playing days are over, and there is no reason to wait until I reach my mid-thirties to start developing the skills that I will need in business.

“Connecting with likeminded young people on MYCOMEUP WORLD has really inspired me to think about getting involved with or investing in start-ups.”

Founder of MYCOMEUP WORLD, Leonard Sekyonda, said: “We now have more than 125,000 active users on the site, and while I can’t say many of those are professional sports people, it has been interesting to see the parallels between Isaac and other young entrepreneurs.

“On the face of it, playing football and starting up your own business are both exciting dreams for many young people, but both come with immense pressure. It is vital to develop the emotional and mental resilience if you’re going to achieve sustainable success in any field, so it is important young people get support in developing these soft skills.”

For more information or to join MYCOMEUP WORLD go to www.mycomeup.com