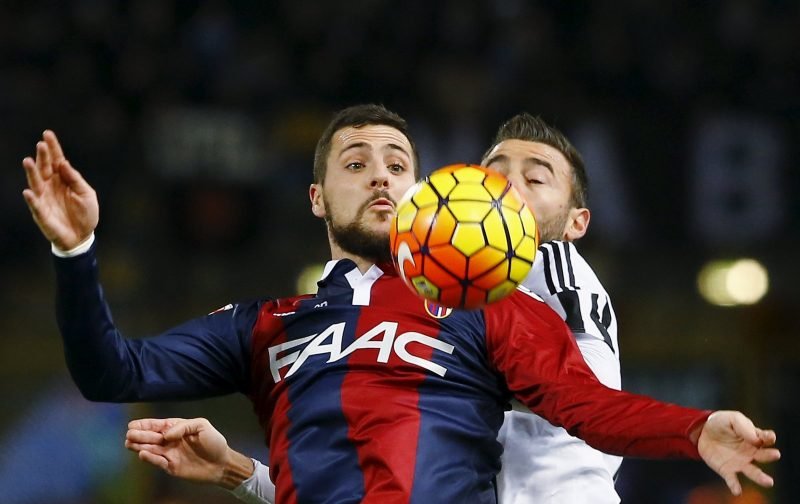 Newcastle United and Watford are targeting a summer move for Bologna striker Mattia Destro, according to reports in Italy (via Sport Witness).

The 26-year-old is enjoying a fine season in Serie A, bagging 11 goals in just 28 appearances to help the Italian side to 15th in the division, ten points clear of the bottom three.

And with five goals in his last four matches for Bologna, the Italy international has been in excellent form in recent weeks, and it’s form which has attracted interest from the Premier League in the shape of Rafa Benitez’s Newcastle and Walter Mazzarri’s Watford.

It has been reported that both sides sent scouts to watch Destro fire home a brace in Bologna’s 3-1 victory over bottom side Pescara on Sunday, and with another outlet suggesting that he’d be available for little more than €10 million, the Magpies and the Hornets may feel that they have little to lose on the 26-year-old this summer.

Benitez’s Newcastle will be looking to strengthen ahead of their return to the Premier League next term, with the attacking department an area in need of bolstering, while Watford, who will part company with manager Mazzarri after Sunday’s game against Manchester City, will again look to avoid the drop by reinforcing their squad ahead of next season.

Clearly, Destro is a man in-demand after a decent campaign in Italy, but whether he moves to the Premier League remains to be seen.