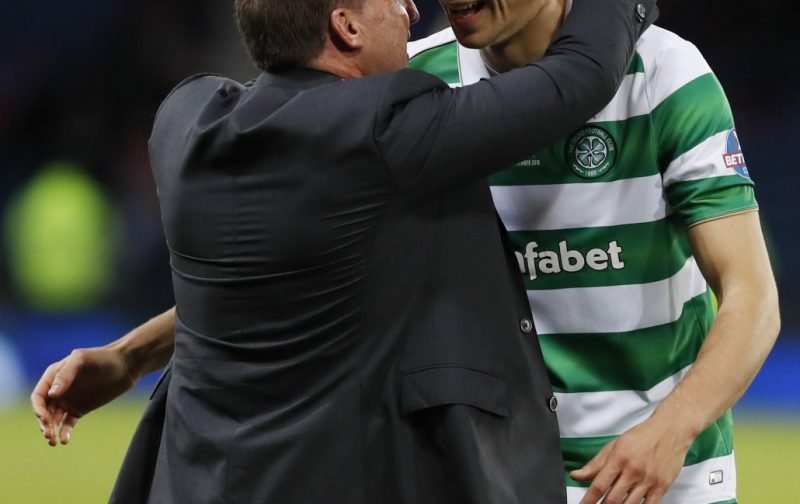 Newcastle United and West Brom have been linked with a move for Jozo Simunovic.

According to a report in the Daily Mail the £9m rated Celtic defender is also attracting interest from clubs in Germany, Italy and Spain.

Simunovic almost joined Torino during last summer’s transfer window but late in negotiations the Italian side attempted to push through a loan deal with Celtic pulling the plug.

The 22-year-old was out injured at the time but has gone on to prove himself as Brendan Rodgers first choice central defender.

Rafa Benitez is keen to bring in ready made players for next season’s Premier League campaign with Simunovic having won titles for Celtic and Dinamo Zagreb.

West Brom are concerned about reports that Manchester United may be about to make a bid for Jonny Evans while at the age of 37 a younger replacement is needed for Gareth McAuley even though the Irishman has signed a new 12 month contract.