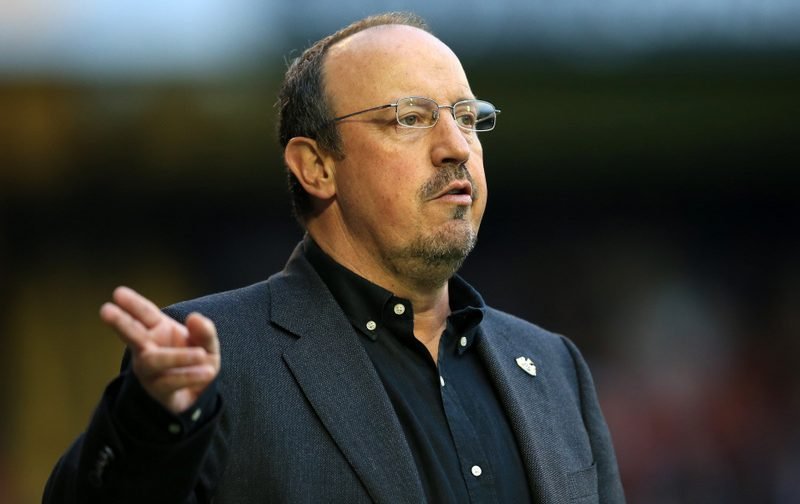 Newcastle are in a four way fight to sign Nicolas Pepe from Angers.

According to a report in The Daily Mail Hull City are on the trail of the striker as well as French sides Marseille and Lyon.

Newcastle have had a bid of £8m for Pepe turned down with Angers hoping to keep the striker until the summer, a condition that both Marseille and Lyon are prepared to comply with.

Despite looking very likely to win automatic promotion Rafa Benitez doesn’t want to take any risks and won’t consider loaning the striker back to Angers for the rest of the season.

Newcastle have bid the highest amount but it looks like there will have to be some serious negotiations today if the striker is to end up at St James’ Park.

Hull have a more pressing need than Newcastle to bring in new faces and are unlikely to return to Angers after having a £6.5m bid turned down.