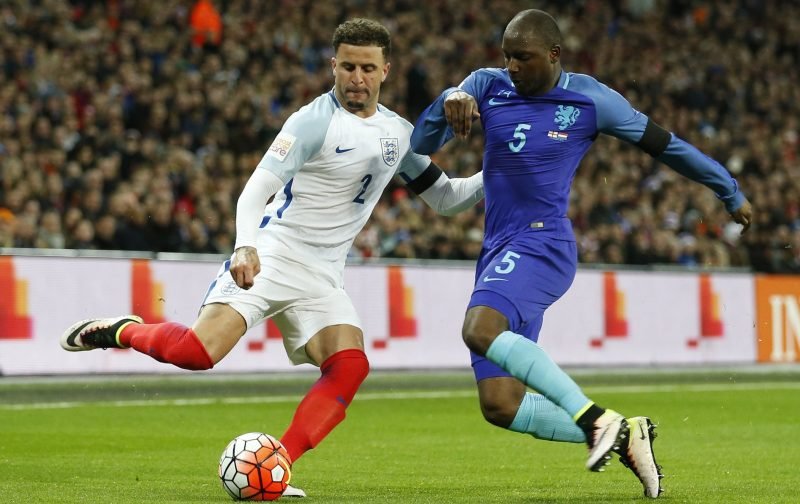 Newcastle United are interested in signing Frankfurt defender Jetro Willems, according to the Mail.

Magpies boss Rafa Benitez is keen to strengthen his squad in January as he aims to keep the club in the Premier League.

One area the Spanish chief is looking to add to is at left-back and he’s reportedly pinpointed the Holland international as a target.

The 24-year-old moved to the German side from PSV Eindhoven in 2017 but has started just five Bundesliga matches for the side currently sixth in the table.

It is thought that Frankfurt would be consider letting their full-back leave the club if they receive an offer more than the £4.5million plus add-ons they paid for his services.

However, Newcastle could face competition from Serie A side AS Roma who, it is claimed, are also tracking the player.