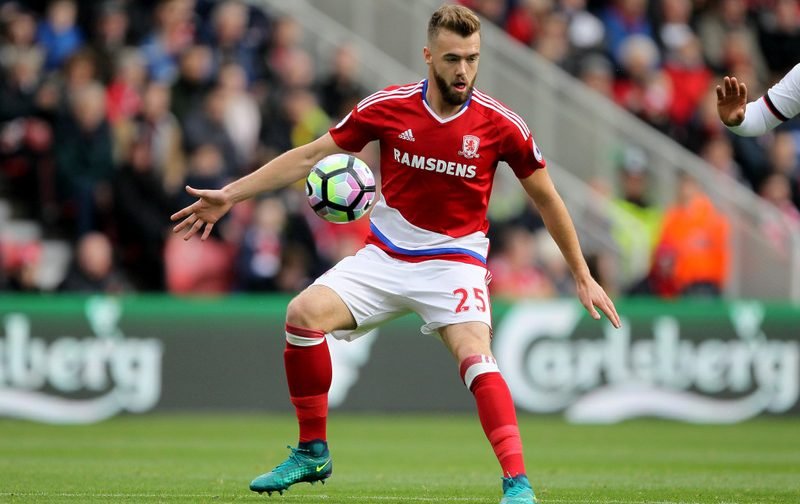 According to a report in the Daily Star the Arsenal defender is one of the key players that Rafa Benitez wants to bring in to make a mark in the Premier League.

Chambers has spent this season on loan at Middlesbrough and although that looks like ending in relegation the ‘Boro defence has been except from criticism.

Arsenal paid Southampton £16m for the defender in 2014 and will make a decision in the summer if he is capable of becoming a first team regular next season.

If there is an offer from Newcastle in the region of £15m on the table it might sway the Gunners to look elsewhere for a new right-back.

Despite winning promotion at the first time of asking Benitez knows that his squad need as major overhaul to be competitive next season.

After two relegations in the last decade the last thing that Newcastle require is another battle against the drop with Benitez determined to get the funding and players in place to steer well clear of a relegation battle.