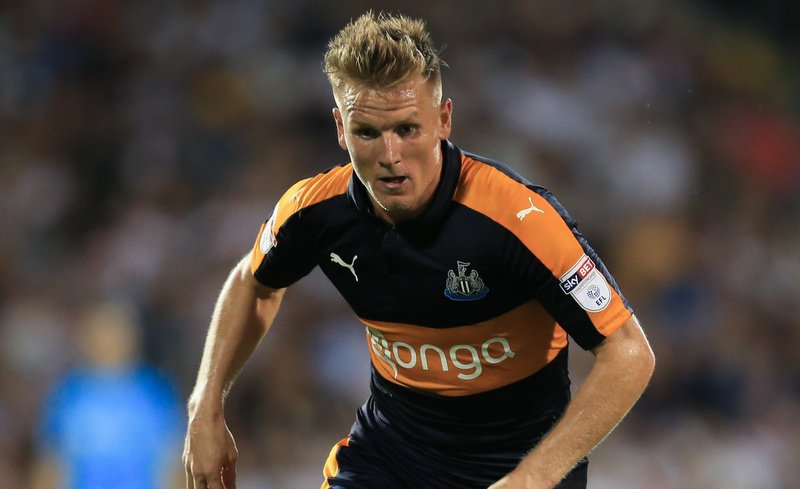 Many years from now Newcastle United’s 1-0 win over Burton Albion which edged the club closer to promotion to the Premier League will be remembered for one thing – referee Keith Stroud getting it completely wrong when it came to applying the rules following a penalty decision.

Stroud pointed to the spot in the 29th minute of the St. James’s clash after Newcastle striker Dwight Gayle was barged to the ground and moments later midfielder Matt Ritchie stepped up and slotted home, which is where the game took a bizarre twist.

Rather than award the goal, the referee awarded Albion a free kick which sent the home crowd, players and manager Rafa Benitez crazy as they struggled to comprehend what was going on. Stroud’s reason was that Gayle had encroached the area before Ritchie took his penalty, the problem being the rules stated that Newcastle simply should have taken the penalty again.

Since the game the PGMOL have issued a statement apologising and fortunately for the Magpies his blunder didn’t cost them the game but it’s not stopped their fans taking to social media to complain:

They are Still trying to sort the Matt Ritchie penalty out on Sky,nobody has a Scooby Doo
The Referee is a Mackem
that’s my theory@NUFC

@mickquinn1089 @NUFC This fella can not be put in charge of a game above schoolboy level again. millions of pounds at stake in the hands of a fool.

Never seen anything like that penalty debacle in all my years watching football. These Championship officials are beyond bad. #NUFC

@ChronicleNUFC This guy is incapable of refereeing at this level. Get him to learn his trade in non league football.

@Ziggy92LCFC @NUFC Should never referee a game ever again!