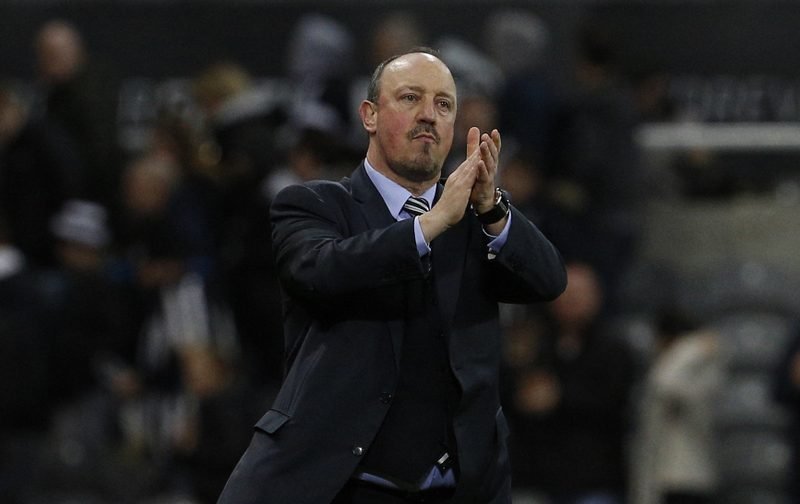 If there’s one thing Newcastle United know how to do it’s make life interesting for their fans who never seem to be able to enjoy a relatively quiet moment at St James’s.

By now the Magpies should have sealed promotion back to the Premier League having led the Championship for much of the season but as per usual they seem to be making life hard for themselves.

As Brighton and Hove Albion achieved promotion this bank holiday, Newcastle had to put their champagne on ice after a 3-1 loss to Ipswich Town, Rafa Benitez’s side’s second loss in three games.

With  a six point lead over third placed Reading and a huge goal difference advantage and with only three games left to play promotion looks assured, but Newcastle fans will be able to relax a lot more when it’s finally done and dusted.

Benitez said after the loss:

“We made mistakes and we got paid for it. We have to all take responsibility, we win together and we lose together.”

Fans have taken to social media to react to the prolonged agony of waiting to get over the line:

@ChronicleNUFC That was the most gutless performance the players have put in all season.

Wrong , Benitez said months ago , the aim is to go for the title
He changed his tone 2 weeks ago
most fans did too after the defeats #NUFC https://t.co/A1Apap23Rd

@TrueGeordieNUFC We always bottle it. Can see us going into the play offs and bottling that as well

Before all the Knackers start remember that Benitez wanted to strengthen in January but Mike Ashley knew best….. #nufc