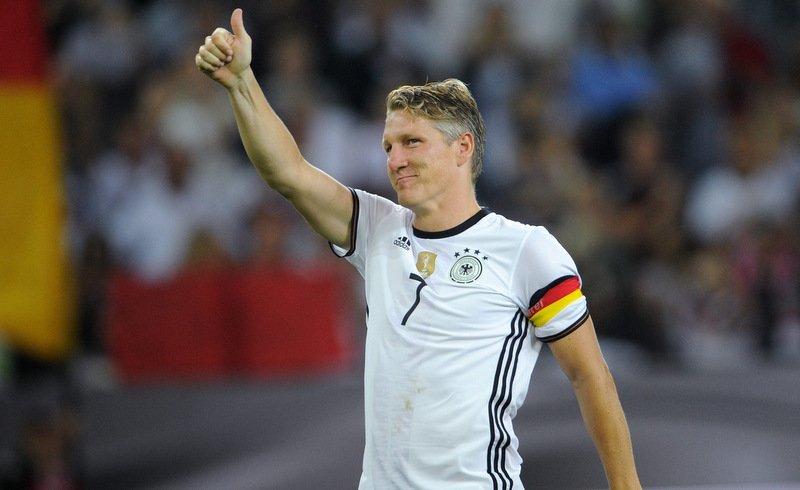 Bastian Schweinsteiger’s move to Chicago Fire this week may have resulted in him being asked the ridiculous question about whether he can win the World Cup with his new side but that’s not the most laughable story involving the German midfielder to be reported this week.

Extracts from former Newcastle United boss Terry McDermott’s autobiography reveal how Kevin Keegan was conned into believing the former Bayern Munich star could be signed by the Toon as a replacement for James Milner.

The ‘deal’ turned out to be a load of tosh as Newcastle, under the stewardship of Dennis Wise as Director of Football had bid €5 million for the legendary German a derisory offer that had the Bayern board laughing.

Keegan didn’t last long in his second spell as manager at Newcastle after Milner’s departure and McDermott claims the Schweinsteiger affair played a huge part in his departure. The question is have things improved at St James’ with Rafa Benitez guiding the club towards promotion back to the Premier League?

Here’s how Newcastle fans reacted to news of the Schweinsteiger story:

@MsiDouglas I could sit with Keegan whilst he blew raspberries and I would hang on every noise he made. No one out there like him.

@MsiDouglas that tale shows shows how Ashley let clowns run the show. What a joke.

@MsiDouglas After the transfer shenanigans in January & Rafa decides NOT to stay-MA has learnt nothing! NUFC will be doomed to mediocrity