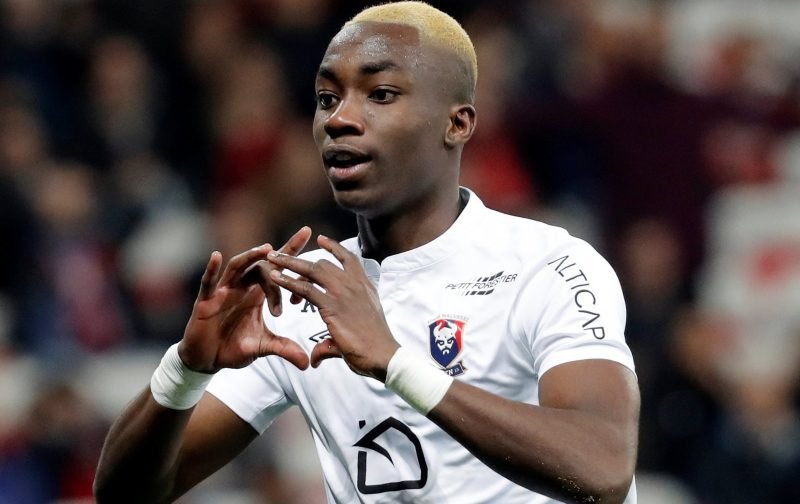 Premier League-bound Newcastle United are set to rival AS Monaco in the race for Caen starlet Yann Karamoh, according to L’Equipe (via Sport Witness).

The 18-year-old striker has broken into the first team at the Ligue 1 outfit this season, and has certainly taken his opportunity with five goals and four assists in just 35 league games for the club, helping them to retain their top-flight status with a 17th place finish, one point clear of danger.

That’s an excellent return for his first season in France’s top tier, and now the French Under-19 international is attracting interest from both his homeland and indeed England, with Rafa Benitez’s Newcastle reportedly keeping tabs on Karamoh’s situation at Caen. 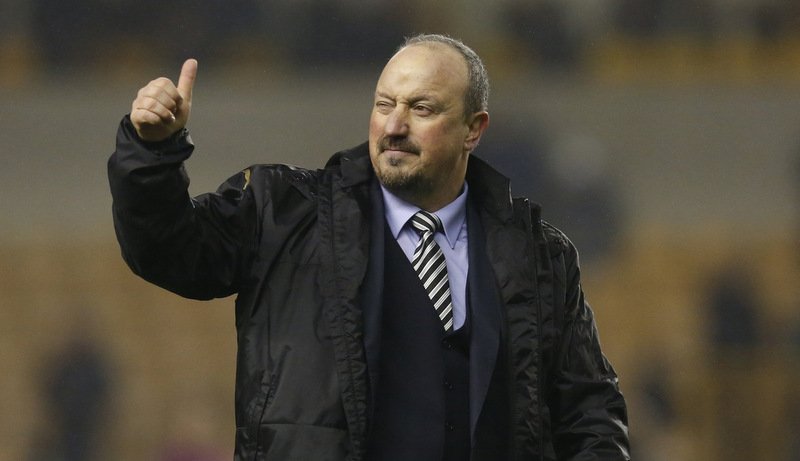 The Magpies will return to the Premier League next season after just a one-year absence following their promotion from the Championship, a campaign which also saw them pip Brighton to the title on the final day of the season.

And now their attentions are turning to bolstering their squad ahead of their top-flight campaign next term, with Benitez clearly impressed with Karamoh’s first season in Ligue 1, and thus reportedly interested in bringing him to St James’ Park.

However, Newcastle look set to face stiff competition from Ligue 1 champions Monaco for the 18-year-old top talent, although Karamoh’s thus far refusal to sign a new deal at Caen somewhat opens the door for a move away this summer, and one the Magpies should try and get done as the youngster’s pace and trickery could be invaluable in the Premier League next season.