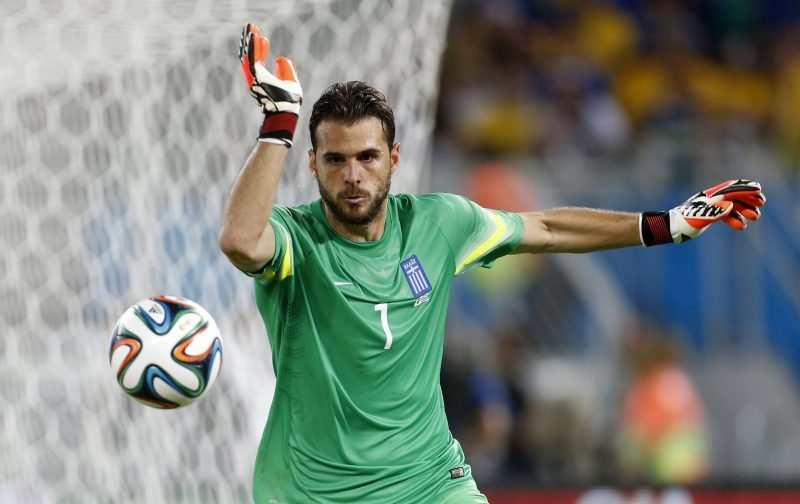 Newcastle have been linked with a deal for Orestis Karnezis.

According to a report in The Chronicle the Udinese keeper has impressed Rafa Benitez who is on the look out for a commanding number one.

Pepe Reina and Joe Hart have been linked with a move to St James’ Park with the emphasis on quality to fill that position.

Karnezis is in his third season with Udinese after making his name with Panathinaikos where he broke into the first team and earned the first of 41 international caps.

At 31 years of age he has gained a wealth of experience and still has time on his side.

Karnezis wouldn’t be looking for anything like the terms that Hart or Reina are expecting with Benitez impressed by the feedback he’s had from his Serie A scouting team.

The Newcastle boss has had stints managing Napoli and Inter Milan with his three main goalkeeping targets all currently playing in Italy.