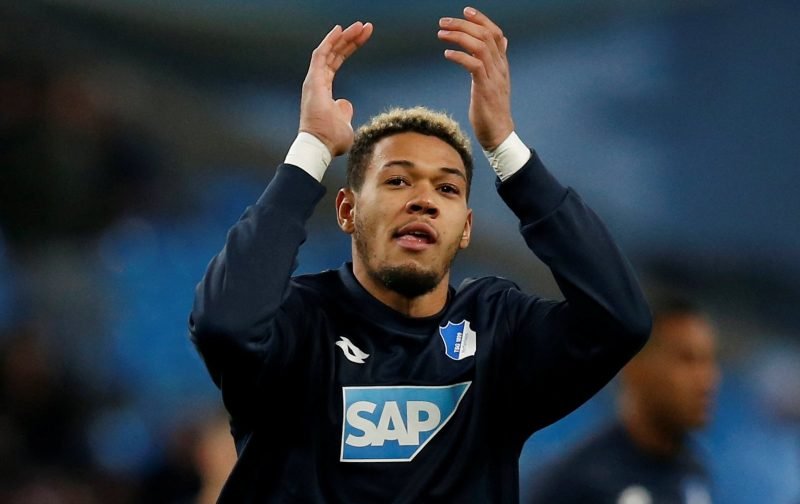 The striker has scored six and assisted five in his 21 appearances for Hoffenheim this season.

At 22 years old, the Bundesliga eighth-placed side see the forward as an exciting young prospect, which justifies why they reportedly expect the Magpies to pay at least £52million to prize him away from Rhein-Neckar-Arena.

In a time of unrest at the helm of Newcastle, it is reported that it is unlikely that owner Mike Ashley will be willing to pay this significant fee for the player, especially after the £21million club-record signing of Miguel Almiron from Atlanta United in January.

Joelinton, who is yet to be capped internationally for Brazil, possesses both strength and speed, allowing him to be deployed as a target man as well as a striker that can run the channels.

Despite failing to force his way into the Brazil set-up as yet, the South American may move on with RB Leipzig, who current Hoffenheim boss Julian Nagelsmann will move to manage at the end of the campaign, also thought to be interested.

Nagelsmann consistently praises the attributes of Joelinton and brought him into the first-team after a two-year loan spell at Rapid Wien.