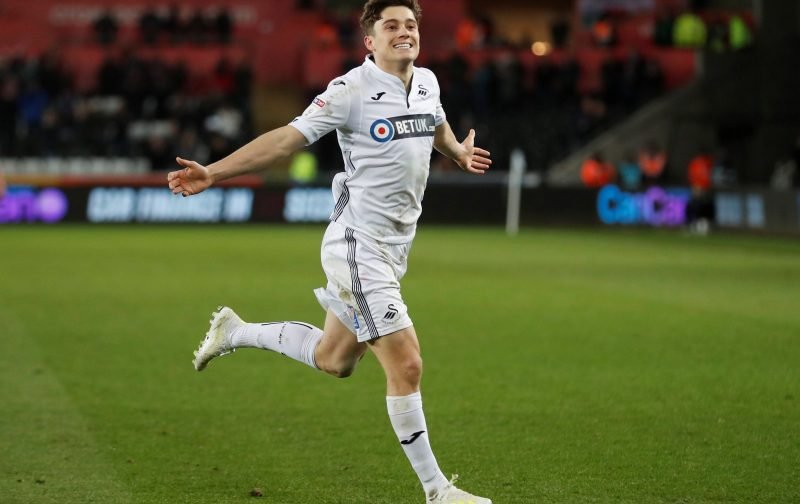 The Spaniard has scored eight times in his last 11 appearances, a red-hot streak which has seen the Daily Mail report that Inter Milan and Napoli are both keen on the 29-year-old.

This has reportedly led the Tyneside club, who rate Perez at £30million, to look at potential replacements in case their in-form man does depart.

A lot depends on the future of boss Rafa Benitez, whose contract is up at the end of the season, but it’s claimed that the Tyneside club are very interested in Welsh starlet James. 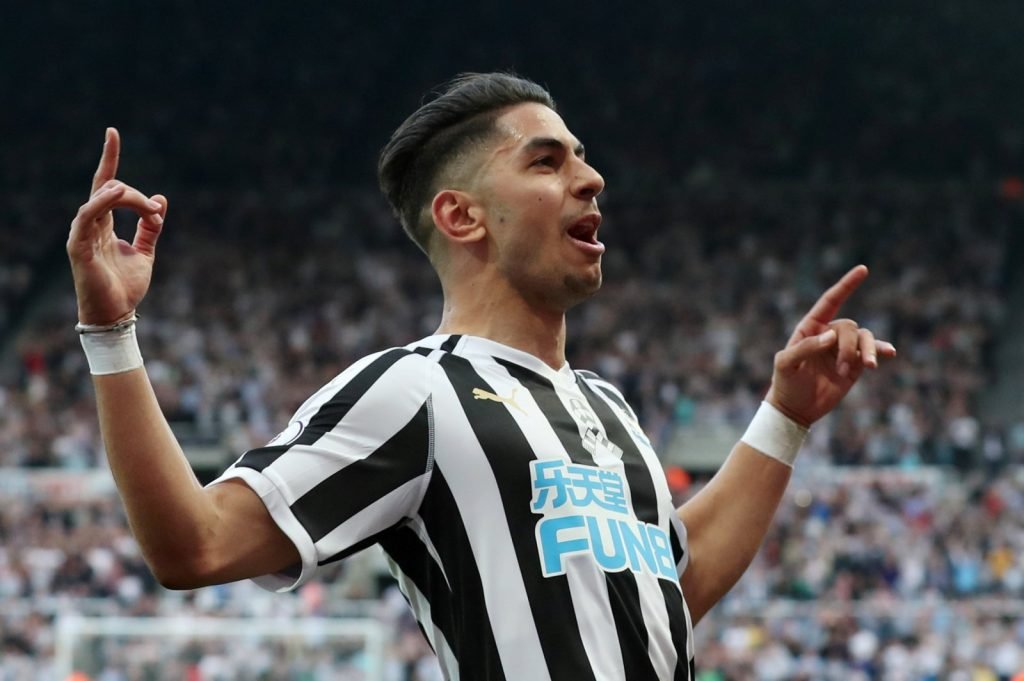 Perez faced a criticism from some sections of Newcastle fans earlier in the season.

The 21-year-old has been a shining light for the Swans this term, producing performances which have seen him make his first two senior appearances for Wales.

Valued at just £10million, the winger is a realistic target for a Newcastle side looking to recruit young, hungry talent after surviving another season in the top-flight.

James, who came close to joining Leeds United in January, has five goals and seven assists in 37 matches for Swansea throughout 2018/19.