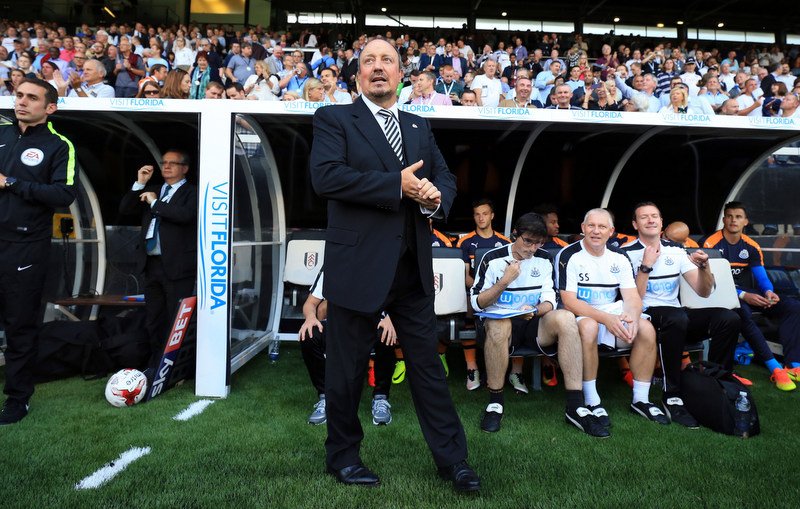 Former Magpies boss is reportedly interested in a move for the 22-year-old, who has scored five goals in 14 appearances for Rafa Benitez’s side so far this term.

There was a lot of excitement surrounding Gestede when he made the step up to the Premier League from Blackburn to Aston Villa last summer, however he was powerless to stop the Villans relegation, managing just five goals in 32 Premier League games.

Back in the Championship, the 28-year-old has helped himself to four league goals in 17 outings so far this season, but could be set to make the move to top of the table Newcastle in January.

Should a deal materialise, the French born striker would have to accept playing second-fiddle to Dwight Gayle on Tyneside, with the former Palace man having bagged 17 goals in 20 appearances already this season.