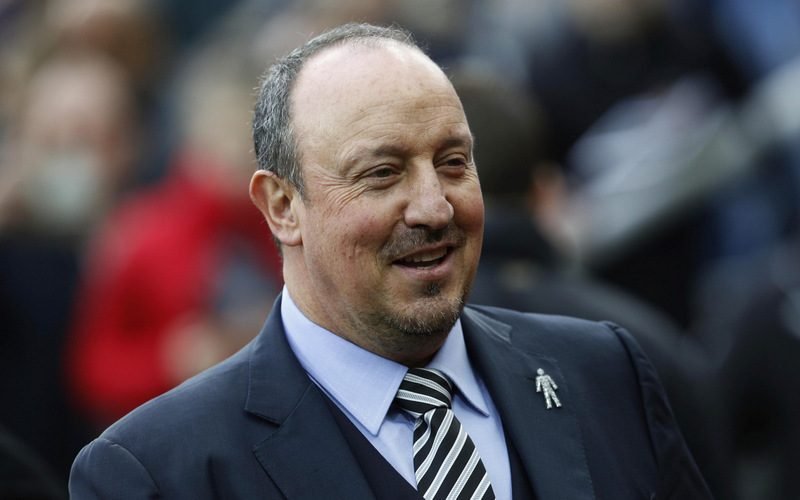 Newcastle United have been linked with a move for Luca Caldirola.

According to a report in The Chronicle the Werder Bremen defender could be on his way to St James’ Park in the summer once his current contract expires.

Caldirola has had a nightmare run of injuries over the last two seasons but is believed to be interesting Stoke City and Huddersfield as well as Newcastle.

Rafa Benitez is looking for major investment in the first team squad for next season with Caldirola likely to be brought in as a back up defender.

The Newcastle boss is keen to get business completed earlier as he prepares to return to the Premier League just 12 months after Newcastle were relegated.

Benitez was frustrated by Newcastle’s failings during the January transfer window, notably the failed attempt to resign Andros Townsend, and is determined to be on the front foot when the summer window opens.