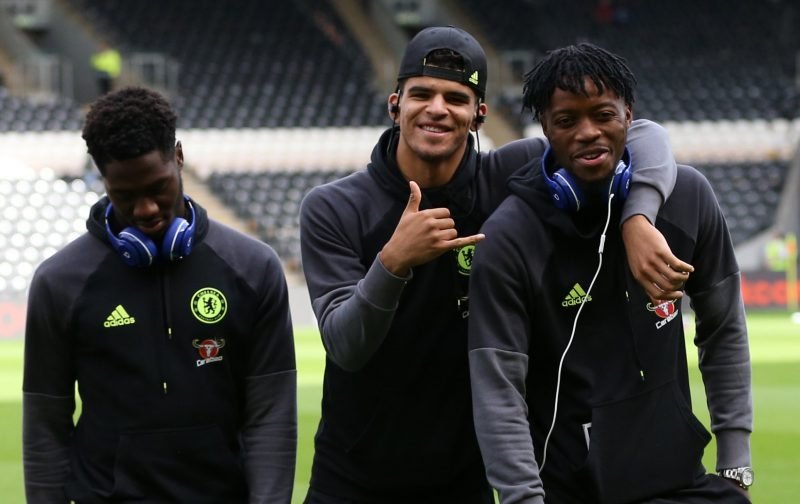 Newcastle United are ready to pounce should Chelsea striker Dominic Solanke turn his back on Stamford Bridge this summer, according to reports from the Daily Mail.

The 19-year-old is reportedly demanding a rise to £50k-a-week to put pen to paper on a new deal in west London, with Antonio Conte claiming it is ‘his will’ to leave the club.

With rumours beginning to surface, Rafa Benitez will be facing a battle from Premier League sides to land a deal for the former Vitesse Arnhem loanee, with the Mail claiming Everton and rivals Sunderland are also looking into a deal.

Benitez, more than likely expecting to be in the top flight once again next season, will have begun plotting to bolster his squad ahead of a return to the big time and may feel that Solanke is the right man to give support to the likes of Dwight Gayle.

The striker has made just one senior appearance for Chelsea, but played out a full first team season in the Eredivisie with Vitesse last term.