Newcastle still confident of getting Townsend 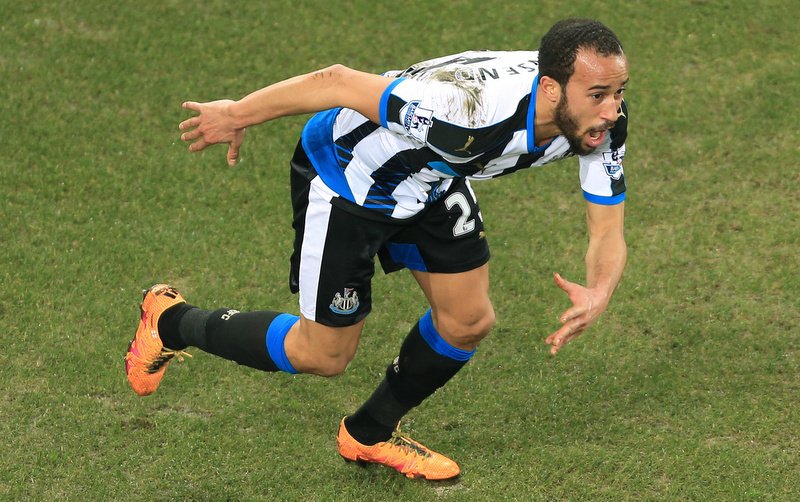 Newcastle are confident of completing a loan deal for Andros Townsend.

According to a report in The Sun Newcastle and Crystal Palace have an outline agreement over a loan deal that will become permanent at the end of the season.

That agreement seems to be a compromise after Palace insisted on a January sale with agreement in place for an end of season £13m switch.

Palace signed Townsend from Newcastle during the summer with the terms of that deal to be balanced up against the conditions of a new transfer.

While the clubs thrash out a deal the fact that Townsend was a Newcastle player six months ago means that he won’t have to undergo a medical to complete the move to St James Park.

Rafa Benitez has had a frustrating time in the transfer window and has emphasised how important it is to get the Townsend deal completed before 11pm tonight.