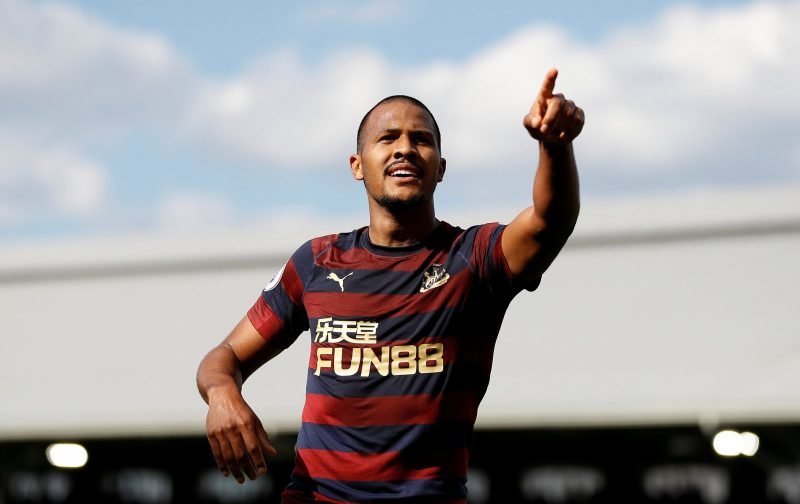 The Venezuela international played for the Magpies last season on loan and is apparently keen to remain at the club.

Baggies chief Luke Dowling has confirmed that the Baggies are happy to sell Rondon to the Magpies after failing to bounce back to the Premier League at the first attempt themselves.

The 29-year-old enjoyed a successful season on Tyneside, netting 11 goals and seven assists in the Premier League.

This saw him named the Toon’s Player of the Season and finish second only to Ayoze Perez in the club’s goalscoring ranks. 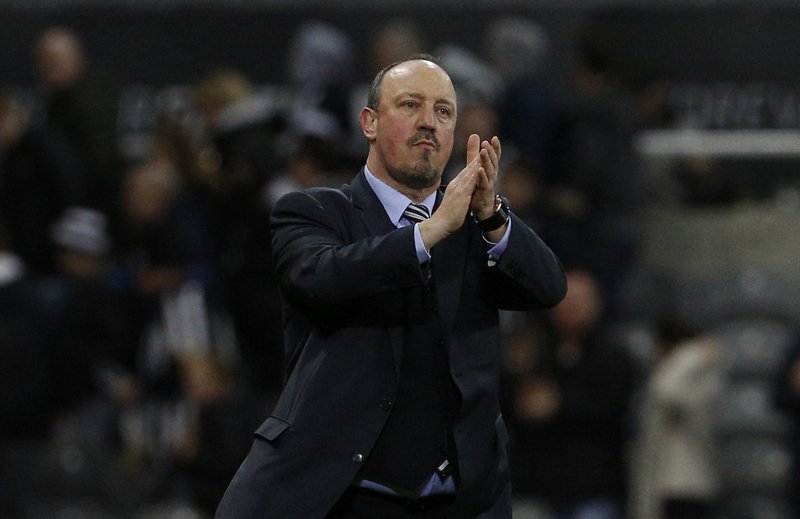 However, Rondon’s transfer may hang in the balance due to the recent departure of manager Rafael Benitez.

The Spaniard departed St James’ Park on Monday after failing to agree a contract extension on Tyneside.

Rondon is currently playing for Venezuela in the Copa America where he has helped his team reach the last eight of the competition.

Although he’s yet to score in the competition, prior to the tournament he netted his 23rd and 24th international goals against United States in a warm-up game.