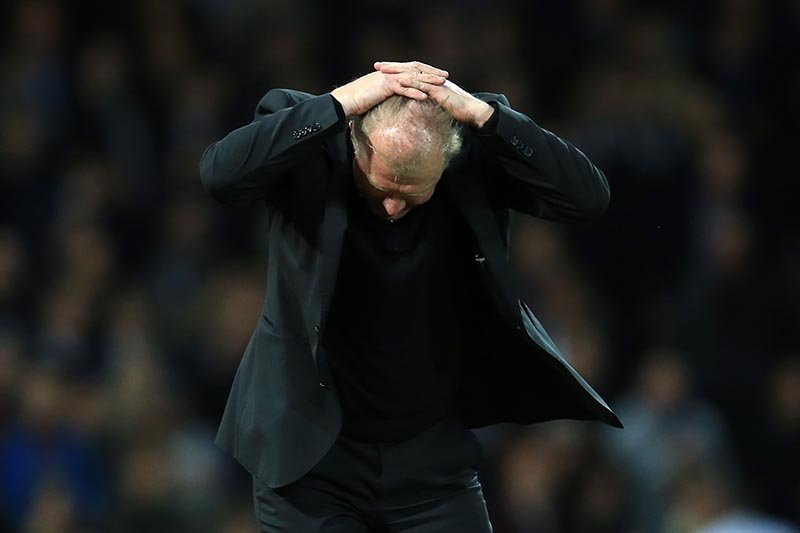 For some clubs the cost of being relegated from the Premier League can be much more than just money it can actually lead to a downward spiral that leads to an exodus of players and a slip down down the leagues.

Fortunately for Newcastle United fans their club already looks to be bouncing back from relegation and has a huge fan base to fall back, unfortunately as the latest reports reveal far too much of the fans’ hard earned cash has been squandered over the past 12 months.

Newcastle fans have been venting their frustrations on social media at the money squandered by their former manager and Mike Ashley’s role in it:

@LukeEdwardsTele @TeleFootball Man sets fire to his own house. Man then pats himself on the back for ringing the Fire Brigade.

@LukeEdwardsTele @TeleFootball Yet he will get another role and run the next club through the mud. Hasn’t achieved anything in 7 years. Should retire now.

@LukeEdwardsTele @TeleFootball ‘totally unexpected’, hardly… 16 points in the second half of 13/14, and a final day escape in 14/15… more like ‘wholly predictable’…

Ashley has taken #NUFC down twice in 9 years with serial misjudgements.McClaren folly the most costly & still impacting on future finances.

@McNallyMirror Rafa will be gone by the end of next season. He won’t put up with Ashley’s crap, he doesn’t have too