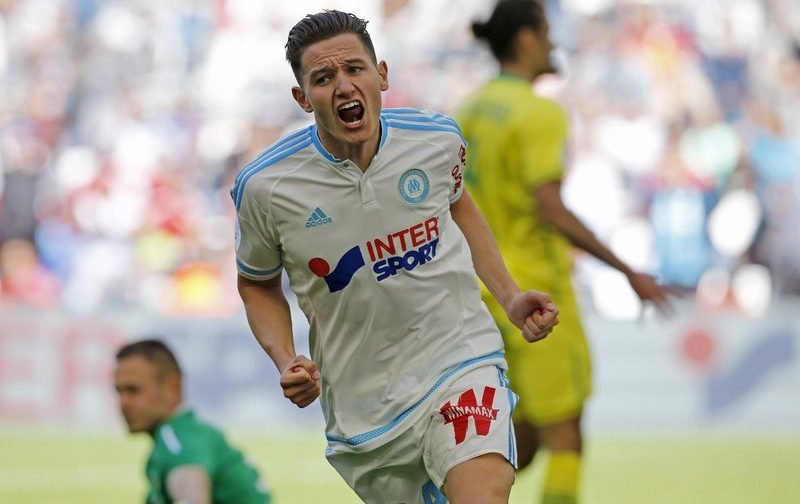 Florian Thauvin says he will make his loan move from Newcastle United to Marseille a permanent one this summer as the France international enjoys a successful season back at his former club, one which has seen him bag ten goals during the campaign and now believe he’s in line for a transfer, according to reports from Sky Sports.

The winger was originally signed by Newcastle on a five-year deal in 2015 from Marseille, but was loaned back in January 2016 after making just 16 appearances for the Magpies, scoring a solitary goal.

Since his move back to France, Thauvin has been in impressive form, making over 50 appearances and bagging 14 goals as he’s shown the kind of form which attracted Newcastle to his services in the first place.

Unfortunately for Magpies fans, the 24-year-old’s good form has come two seasons too late and many of the St James’ faithful will be glad to see the back of him.

Florian Thauvin seems quite disrespectful of #NUFC in recent interviews. A club that doubled his salary and let him return to #OM for a loss

Thauvin definitely has something. Poorly coached and not given sufficient time to settle at #nufc. I wish him luck