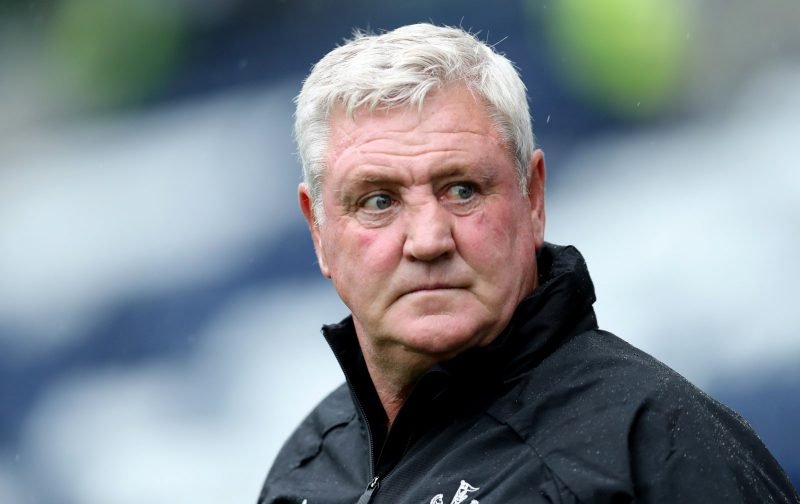 Newcastle United are holding talks with Inter Milan over the possible transfer of forward Facundo Colidio, according to reports.

The 19-year-old caught the eye scoring five goals in as many matches for the Italian side in last season’s UEFA Youth League.

And according to Sky Sport Italy reporter Gianluca Di Marzio, the Argentina Under-20 international is being chased by the Magpies.

It’s claimed that Inter are happy to let their teenage talent leave on loan with a possible option to buy on a permanent deal.

Leeds United are also have thought to be interested in the striker but that it’s Newcastle who are firmly in the driving seat.

It’s been an eventful summer at St James’ Park with Rafa Benitez being replaced by Steve Bruce in the dugout.

And the new Magpies boss has overseen the arrival of three new faces, including club-record signing Joelinton who cost £40million from Hoffenheim.