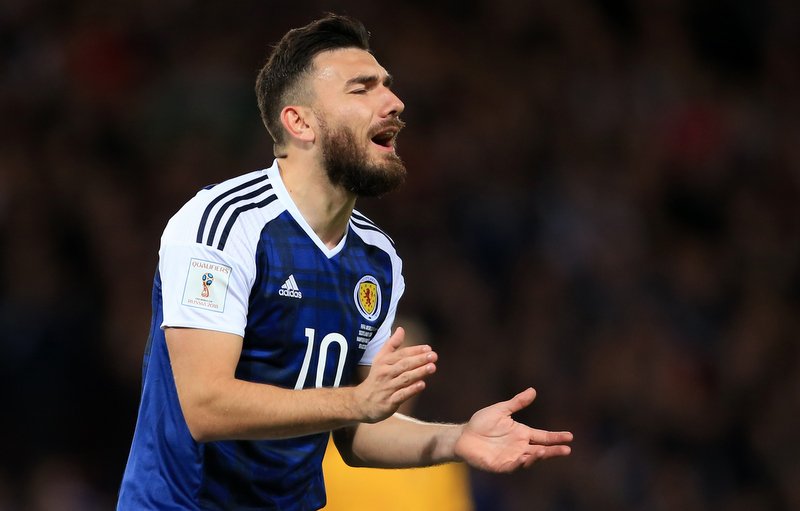 Newcastle United have reportedly joined the hunt to land Scotland international winger Robert Snodgrass, according to the Daily Star.

The Championship leaders, who sit one point clear of Brighton and Hove Albion at the top of the standings heading into the Christmas period, are ready to make an offer for the Hull City star during the forthcoming January transfer window.

The 29-year-old, who has 21 international caps for his country, has scored seven goals and provided two assists in 18 appearances in all competitions for The Tigers so far this season.

Snodgrass, who joined Hull back in June 2014 following his switch from Championship side Norwich City, has rejected a new contract at the KCOM Stadium and is poised to leave Mike Phelan’s side next month.

However, Newcastle boss Rafael Benitez is set to face stiff competition from Premier League side West Brom for the Scottish ace’s signature, with Hull likely to want up to £10m for the winger’s service, despite being out of contract next summer.