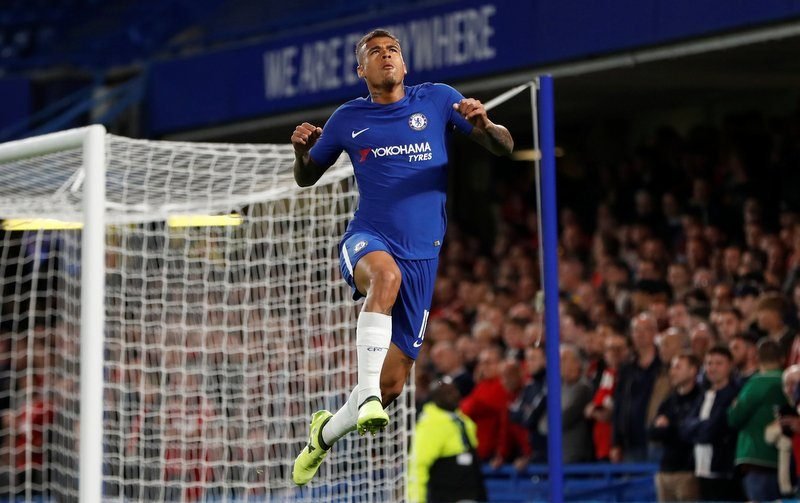 Newcastle United are expected to complete the signing of Brazil Under-23 international forward Kenedy by the close of today, according to the Daily Mail.

The Premier League side, who currently sit one point above the relegation zone following their 3-1 defeat to leaders Manchester City at the weekend, are poised to complete the loan signing of the Chelsea winger in the next few hours.

The 21-year-old, who has featured twice for Brazil’s Under-23 side, has scored one goal and provided three assists in six appearances in all competitions for The Blues so far this season. 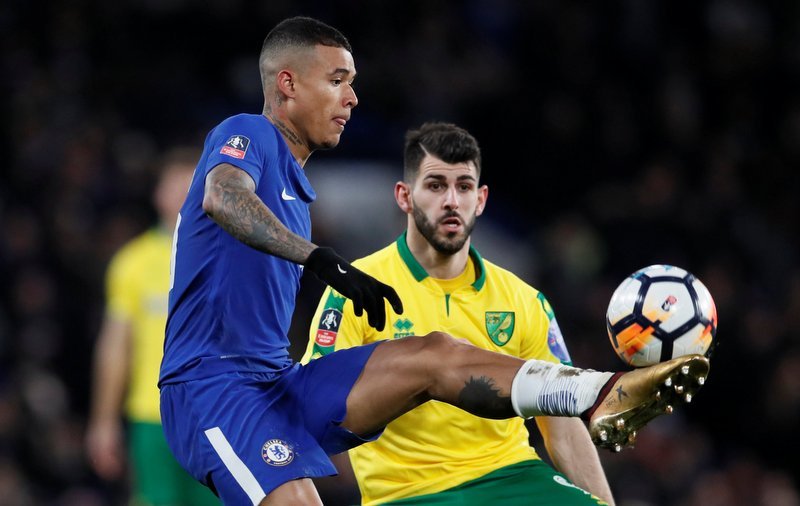 Kenedy, who arrived at Stamford Bridge back in June 2015 following his reported £6.3m move from Fluminense, has netted three goals in 27 games overall for the London outfit.

With Chelsea understood to be closing in on a deal for AS Roma full-back Emerson Palmieri, manager Antonio Conte will allow Brazilian Kenedy to join ex-Blues boss Rafael Benitez at Newcastle for the remainder of the 2017-18 campaign, with the Magpies set to pay a loan fee.

Chelsea have completed four transfer so far this month, though only Ross Barkley (Everton) has joined the club.