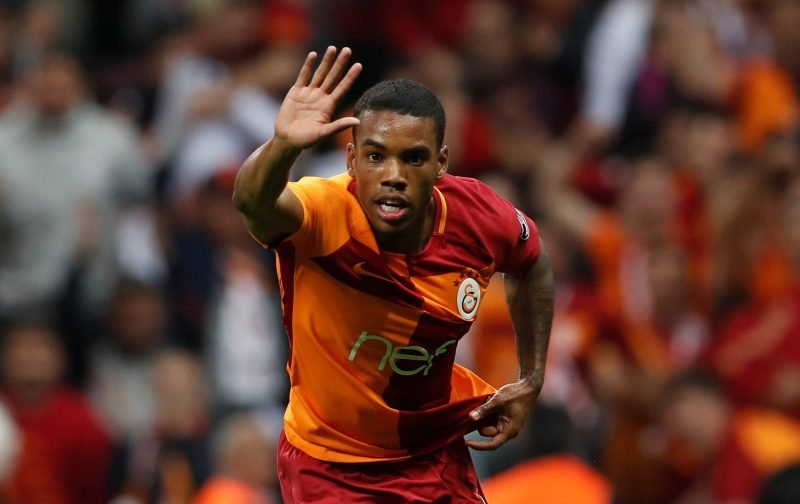 Newcastle United are prepared to pay the fee required to land Galatasaray winger Garry Rodrigues in January, according to Fotospor.

The Magpies have been chasing the Cape Verde international throughout the summer, but owner Mike Ashley has been unwilling to meet the Turkish side’s asking price.

But following talks with boss Rafa Benitez and a worrying start to the season, the unpopular Toon chief is expected to sanction a £13.5m move.

With just six goals in their opening eight Premier League matches, their Spanish manager wants Rodrigues to add some much needed firepower.

The 27-year-old has 15 goals and 14 assists for the Istanbul outfit since his move from PAOK FC in January 2017.