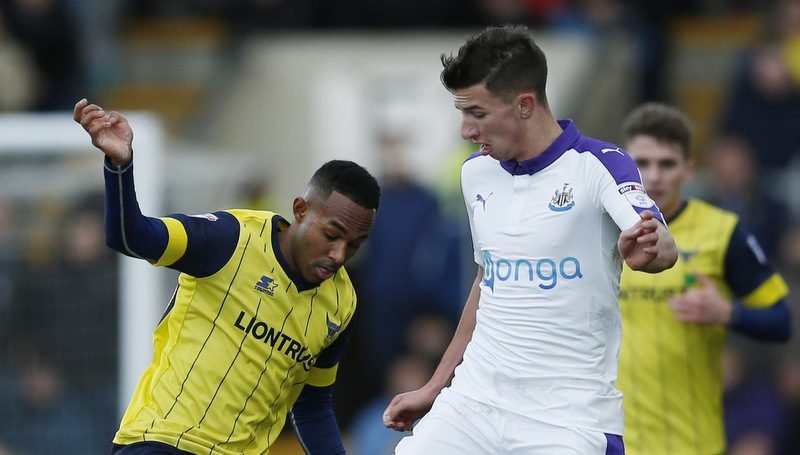 Newcastle United have reportedly offered midfielder Daniel Barlaser to Besiktas, according to Fanatik.

The Championship side, who are on course to seal an immediate return to the Premier League next month, with just six league games remaining of the 2016-17 campaign, have been surprising linked with offloading the starlet this summer.

The 20-year-old, who is a former Turkey youth international, despite being born in Gateshead, England, has made two first-team appearances for The Magpies so far this season – both coming in the FA Cup against Birmingham City and Oxford United respectively.

Barlaser, who is understood to be highly-rated by Toon manager Rafael Benitez, was set to go out on loan during the previous January transfer window, until injury scuppered any potential move.

However, the report now suggests the club have offered Turkish side Besiktas the central midfielder’s services, despite being contracted at St James’ Park until 2020.

He has scored eight goals in 60 appearances for Newcastle’s Under-23 side.