Newcastle United’s £9.5m striker Yoshinori Muto reveals he turned down a move to Chelsea in 2016 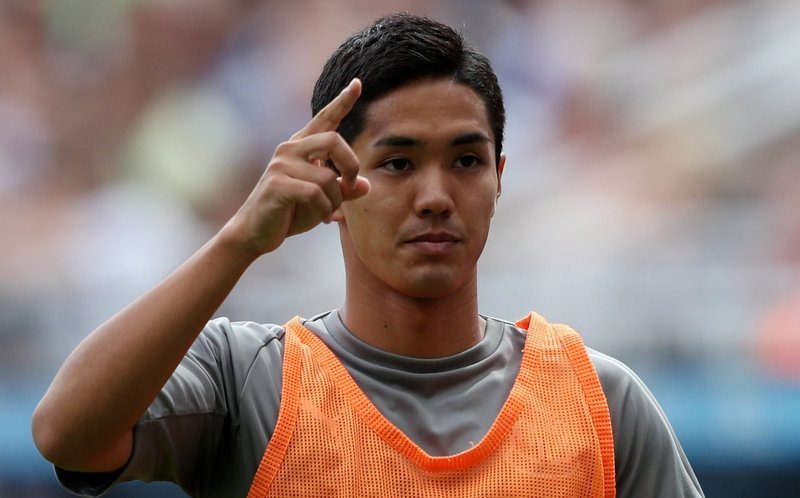 Newcastle United striker Yoshinori Muto has revealed he turned down a move to Chelsea two years ago.

The 26-year-old, who has 25 international caps for Japan, joined the Premier League side from Bundesliga outfit Mainz earlier this month in a deal reportedly worth £9.5m.

However, the centre forward told The Telegraph he could have joined top-flight rivals Chelsea instead back in 2016, but turned down their approach because he did not want to be loaned out by The Blues.

Muto, who featured once for his country at the 2018 FIFA World Cup finals in Russia earlier this summer, has made two substitute appearances for Newcastle in the Premier League so far this season.

The centre forward scored 23 goals in 72 games for Mainz, and netted 26 times in 61 outings for FC Tokyo before his move to Germany in 2015.

Newcastle’s new signing admits he could have joined Chelsea, but opted to stay at Mainz two years ago to aid his development by playing more first-team football, rather than agree a move to Stamford Bridge, where he most likely would have been loaned out to gain experience. 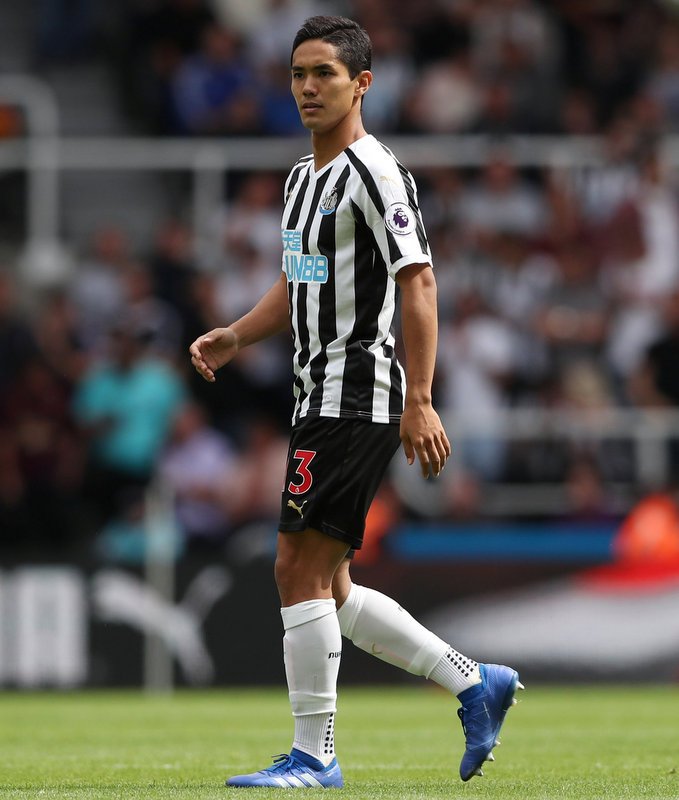 Muto said, “I was 22 when I got the offer from Chelsea.

“At the time, I didn’t feel the manager of the club really wanted or needed me.

“I think they wanted to sign the young potential of players and then loan them out to help them progress. Instead of doing that, I wanted to stay at a club to help me progress.

“I wanted to feel like I could make my own progress step by step, therefore I didn’t take that opportunity.”

Ahead of Sunday’s clash between Newcastle and Chelsea at St James’ Park (16:00), the Japanese striker added, “Of course, it is a strange feeling to play against Chelsea.

“They are obviously a fantastic club, really strong. If we can be united as a team, as one, then they are an opponent we can get a win.

“We really need the three points. If I contribute by scoring or assisting, it will be a fantastic weekend.”