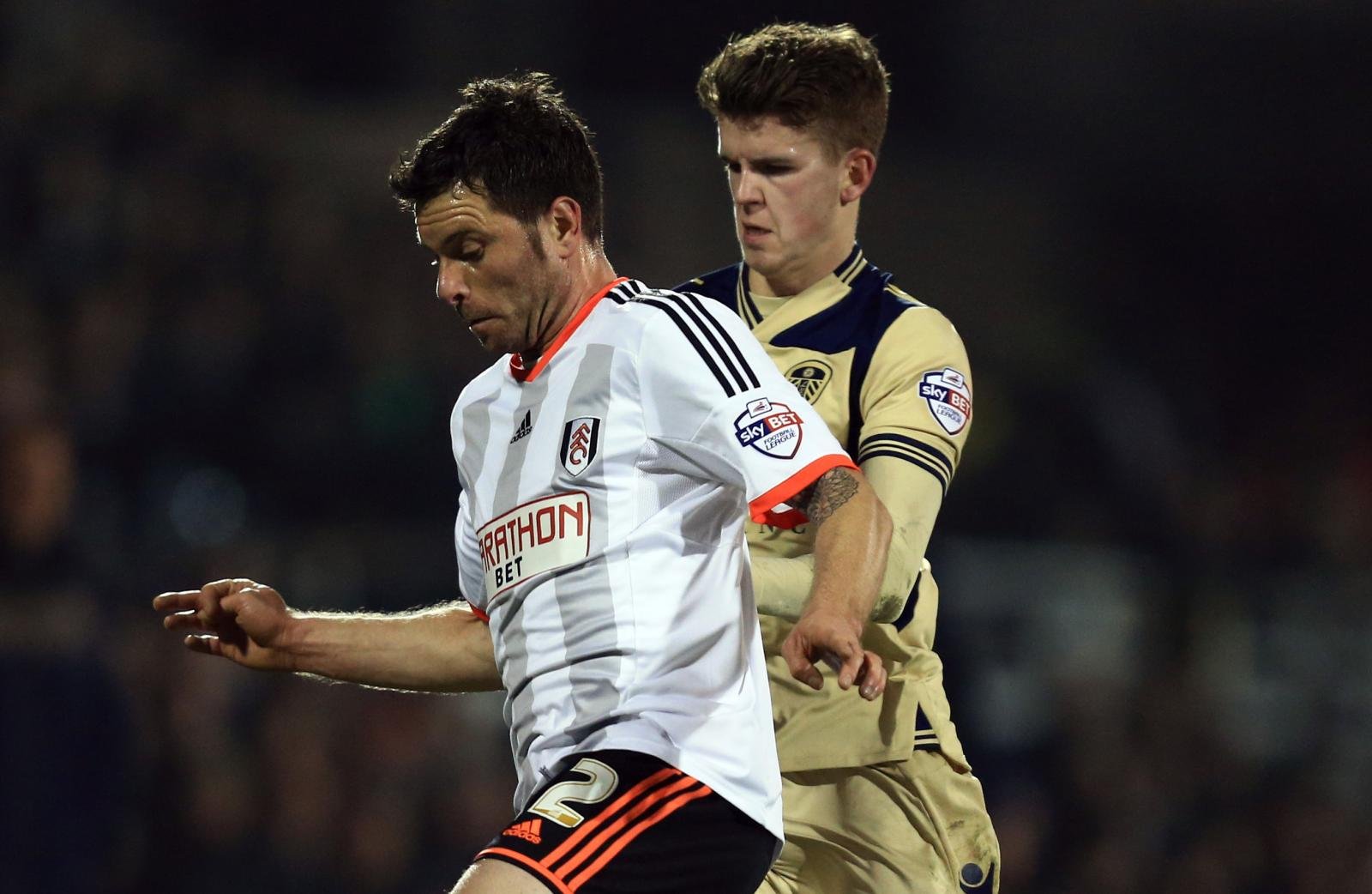 It is understood that the Championship club have offered a new long-term contract to the highly-rated full-back, but on reduced financial terms.

The 21-year-old, who has been with Leeds since he was 12-years-old, scored three goals in 39 appearances in all competitions last season for the Elland Road outfit.

It is understood that Newcastle, who have been linked with the Yorkshire youngster since 2013, sent out scouts to watch Byram play in Leeds’ opening 1-1 draw against Burnley on Saturday.

With Daryl Janmaat the only recognised right-back at St James’ Park, plus the fact that Byram has just one year remaining on his current deal at Elland Road, Steve McClaren’s Magpies could swoop for the defender before the close of the transfer window.